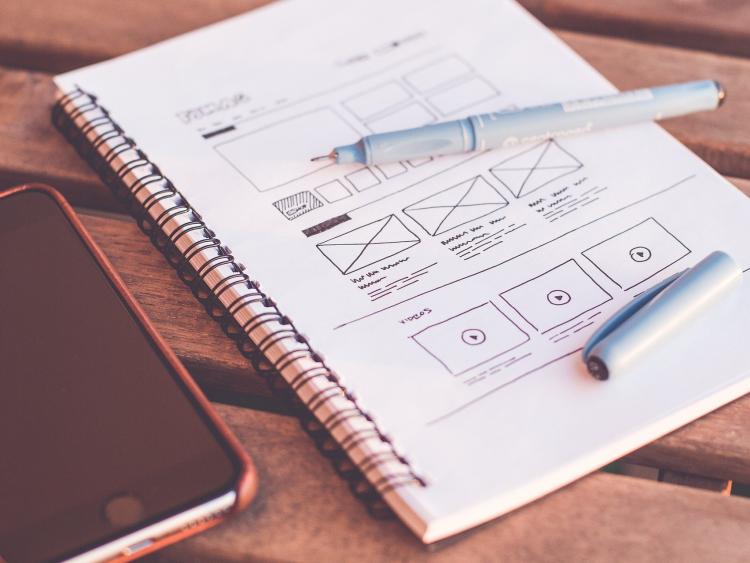 The people of Kilkenny have responded is such huge numbers to the draft development plan for the city and county that local councillors have been given an extra week to study the responses.

This afternoon, Monday, councillors were to hold a special meeting to discuss the City and County Development Plan, but they agreed to push that back to next week.

Cathaoirleach Andrew McGuinness told the short meeting that there had been 459 submissions on the draft plan, "the largest ever seen" for this kind of consultation in the county.

Combined with the 350-page draft report he proposed that the council be given an extra week to study the "huge body of work."

He pointed out councillors will be making "huge decision for the future of the city and county."

The proposal was seconded by Cllr Mary Hilda Cavanagh.

The new meeting will be held next Tuesday.

The date for submissions on the plan has now passed. It can still be seen on the County Council website click here.