Click through to see the pictures by Joe Cashin 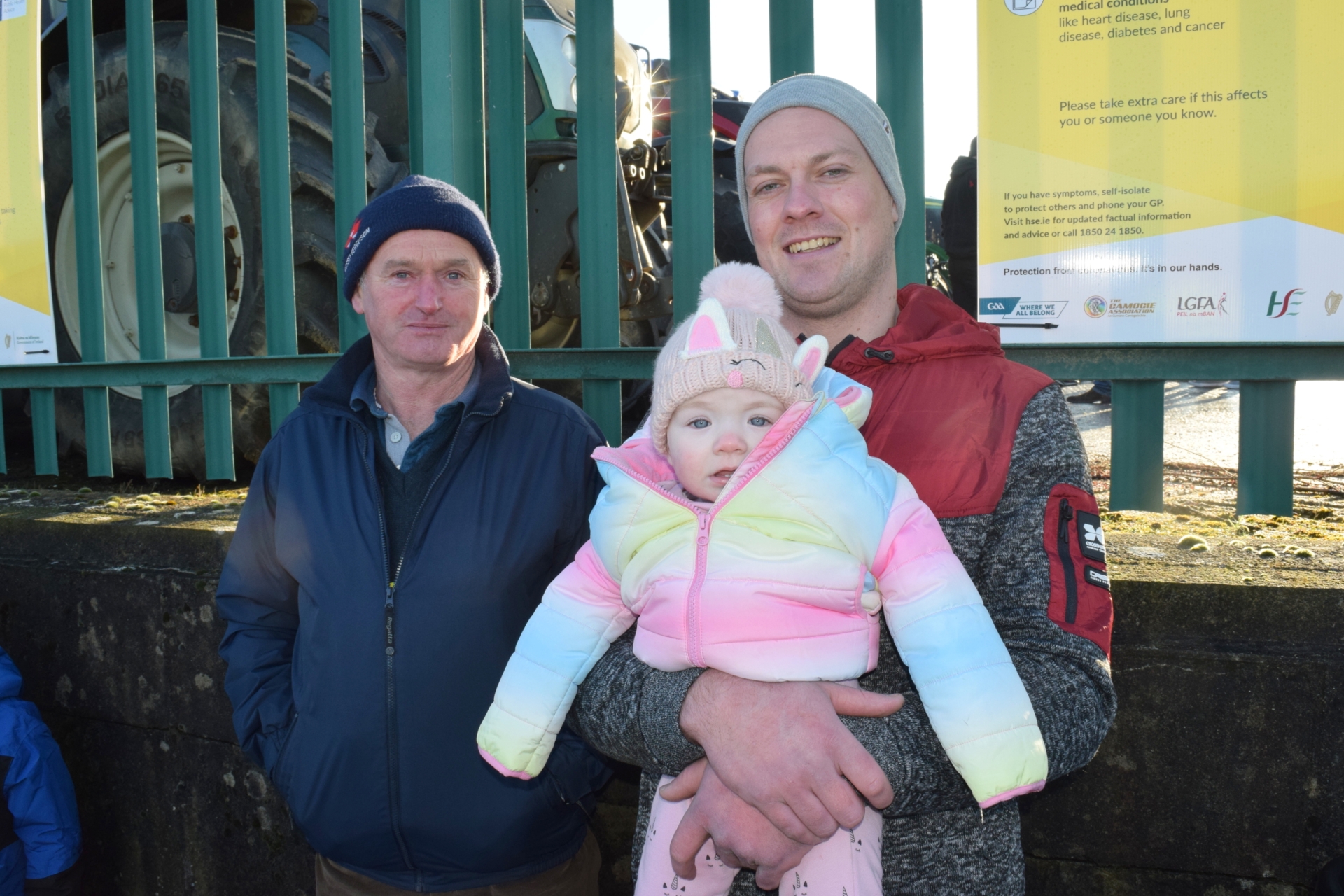 The pulling power of Ballyhale was impossible to resist as tractor fans hit the road on Tuesday.

Organisers of the tenth running of the annual Murt and Minty memorial tractor run for Martin (Murt) Duggan and Sean (Minty) Malone were overwhelmed with the support for this year’s event, which attracted a convoy of over 225 tractors, trucks and lorries to the South Kilkenny village.

After registration, which was held at the Shamrocks dressing rooms, it was time for the vehicles to hit the road!
The cavalcade drew cheers from the crowds who lined out along the route, which travelled from Ballyhale to Lukeswell, Mullinavat, Milltown cross, Templeorum and Hugginstown before returning to Ballyhale.

This year all funds raised from the Murt and Minty Run will go to the Kilkenny Carlow Home Care team and the Irish Road Victims Association.

Organisers of the Run were loud in their praise for the participants, who raised money for good causes while also paying tribute to Murt and Minty: “What unbelievable support we had for the Run,” they said. “We can’t thank people enough.”