O'Reilly was part of the Irish men's Under 20 team that claimed a silver medal while Aoibhe Richardson was part of the senior women's team that narrowly missed out on a podium finish when completing in 4th position behind GB & NI, Germany, and Sweden.

Aoibhe's mother Niamh was the Irish team manager and all three were welcomed back to the club with glowing acclaim as members of the club showed their support.

Check out the gallery of photos from Vicky Comerford as she captured the atmosphere on the night. 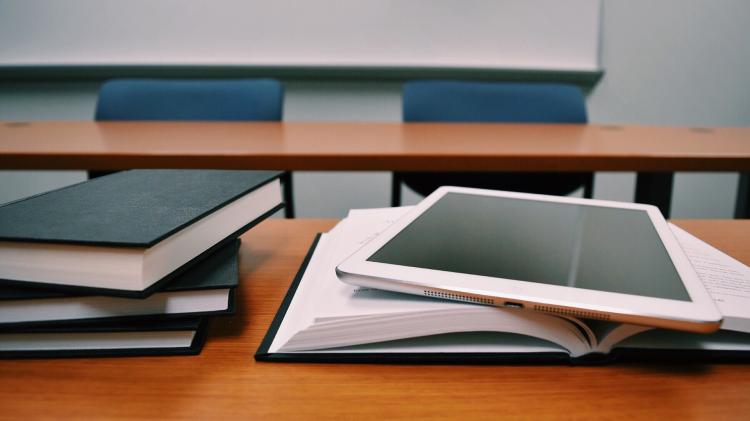