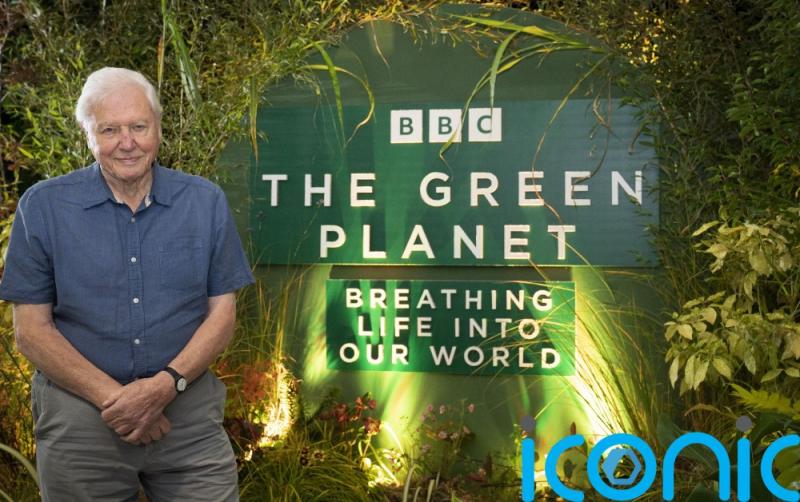 Sir David Attenborough has said he hopes his latest documentary series, The Green Planet, “brings home” the importance of plants to the public.

The veteran broadcaster, 95, said people’s understanding of plants and their ecosystems had not “kept up” and he aimed to change this.

The new series from the BBC’s Natural History Unit uses ground-breaking filming techniques to show viewers the intricate lives of plants and the ecosystems that flourish around them.

Sir David said: “The world has suddenly become plant conscious. There has been a revolution in worldwide attitudes to the natural world, in my lifetime.

“An awakening awareness of how important the natural world is to us all.

“The world is green. It’s an apt name, and yet people’s understanding about plants has not kept up with that. I think this will bring it home.”

The series comes 26 years after Sir David’s The Private Life Of Plants aired on BBC One in 1995.

He said: “The thing that really is new, is that whereas in The Private Life Of Plants you were stuck with all this very heavy primitive equipment to do it in one place, we now have grasped the technical problems.

“We can take it anywhere.”

The series also illustrates the ways in which plants can be just as aggressive as animals.

Describing their behaviour, Sir David said: “Plants fight one another, plants strangle one another, and you can actually see that happening.

“You suddenly see a plant putting out a tendril. Now you know it can’t actually see so you can see it trying to find its victim and when it does touch the victim it wraps it around quickly and strangles it. It’s pretty tough stuff.

“This is about a parallel world which exists alongside us and which is the basis of our own lives and to which we have paid scant attention over the years.”

Episode two of The Green Planet, Water Worlds, airs on BBC One at 7pm on Sunday January 16.