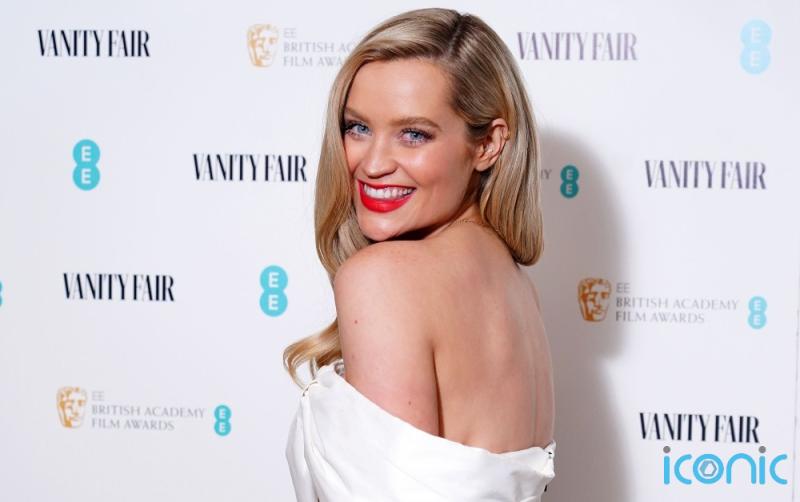 The first Irish contestant has been announced for this year's Love Island hopefuls looking for love.

Hoping to find love in the villa this year is senior microbiologist Dami Hope, who is taking part because he wants to be “more open to new things”.

A dancer who has a cochlear implant is also among the newly-announced Love Island line-up, which also includes a paramedic, and a hotel waitress.

Tasha Ghouri, from Thirsk, North Yorkshire, said she is heading into the villa to find “the one” as she feels her dating life is a “shambles”.

She will join the new crop of contestants when the popular ITV2 series returns on June 6 at 9pm.

The 23-year-old, who also models, said her family and friends would describe her as a “party animal” as she gets wild on a night out, but feels she also inspires others as she is open about her hearing challenges and her cochlear implant.

She also admitted that although she is a “girls’ girl” she is willing to step on some toes “in the nicest way possible” in her quest to find a man.

Another contestant for the 2022 line-up is Davide Sanclimenti, 27, from Rome, who said he is going to bring his “Italian charm” to the villa.

He added: “I want to find my soulmate, find my person so I can actually build something in the future, grow with them, be a family.”

They are joined by Indiyah Polack, 23, who said she is going to bring “a lot of flavour and vibrancy” to the show.

The London-based hotel waitress added: “I feel like I’m quite a down-to-earth person, so it shouldn’t be an issue to meet a lover or a friend.”

Welsh paramedic Paige is no stranger to getting hearts beating #LoveIsland pic.twitter.com/CCrnZucU6k

Welsh Paramedic Paige Thorne, 24, said she has joined the show because she has struggled to find a partner in her hometown of Swansea in South Wales.

“I need to break out and broaden my horizons, and Love Island just brings everyone together for me,” she said.

Fellow Welsh contestant Liam Llewellyn, 22, from Newport, revealed he is quite emotional and will wear his “heart on his sleeve” during the reality series.

The masters student in strength and conditioning said he likes to impress someone he is interested in with a compliment like “Your eyes are piercing, I’m lost in your eyes” or “You’ve got nice feet”.

Gemma Owen, 19, admitted she is very competitive as her father is professional footballer Michael Owen and she has competed for Great Britain in dressage since she was aged 11.

The international dressage rider and business owner said: “I will always go for what I want. But, at the same time, I’m not going to mess up something for someone who is in a proper relationship or get in the way of a couple if they have a genuine connection.

“I wouldn’t do anything to another girl that I wouldn’t be happy with them doing to me.”

This year the contestants will enter a new villa in Majorca as the previous property near Sant Llorenc des Cardassar, in the east of the Spanish island, has reportedly become unavailable for the forthcoming series.

Laura Whitmore will return as host when the series starts on Monday June 6 at 9pm on Virgin Media.