Guide to Electric Picnic Day 1 - What's on? What to do? Choices, choices!

The first day (Sep 2) of Electric Picnic 2022 is about to begin, and although the excitement could be bottled after two years of absence, you may find yourself wondering who or what to see and do first.

With a huge line-up of music, arts and comedy acts, making a decision beyond the big hitters can be tricky and, not only that, you also have to be aware of clashing times and distances between stages in order to enjoy a stress-free day full of terrific entertainment.

"A plan? Pfft, festivals are for chilling, planning is for weekdays!"

You may say this to yourself, but a well-planned day makes for a more enjoyable experience. Stress is for weekdays, and yet it can crop up mid-fest when you're deciding what to do next and realising a gig you wanted to attend is already half-way over. Or when you spend so much time trying to make a decision you end up missing things altogether. It's like Netflix with high stakes.

With a whopping 190 acts on today, there's plenty to do and see. If you're struggling with choices - don't worry! - we've picked what we think are the best events for a jam-packed day full of great music and memories.

If you get to the festival early, stop by the Trenchtown Treasure Beach to get the day started with DJ Will Softly at 10am. Have a lap around the grounds - there are some fantastic places to explore including Granny's House at ArtLot, the lake and the GreenCrafts Village - and get yourself acquainted with where everything is.

Pick up some breakfast or a coffee to start your day off the right way at one of the 100 food stalls before heading to see the Surprise DJ at The Hazelwood- An Chollchoill at 12.30pm (who doesn't love a surprise?). And don't miss the Monsieur Pompier traveling freakshow at Salty Dog at 1pm; if you're into nightmare-inducing songs about inside-out-cats and bog witches, you'll love this. 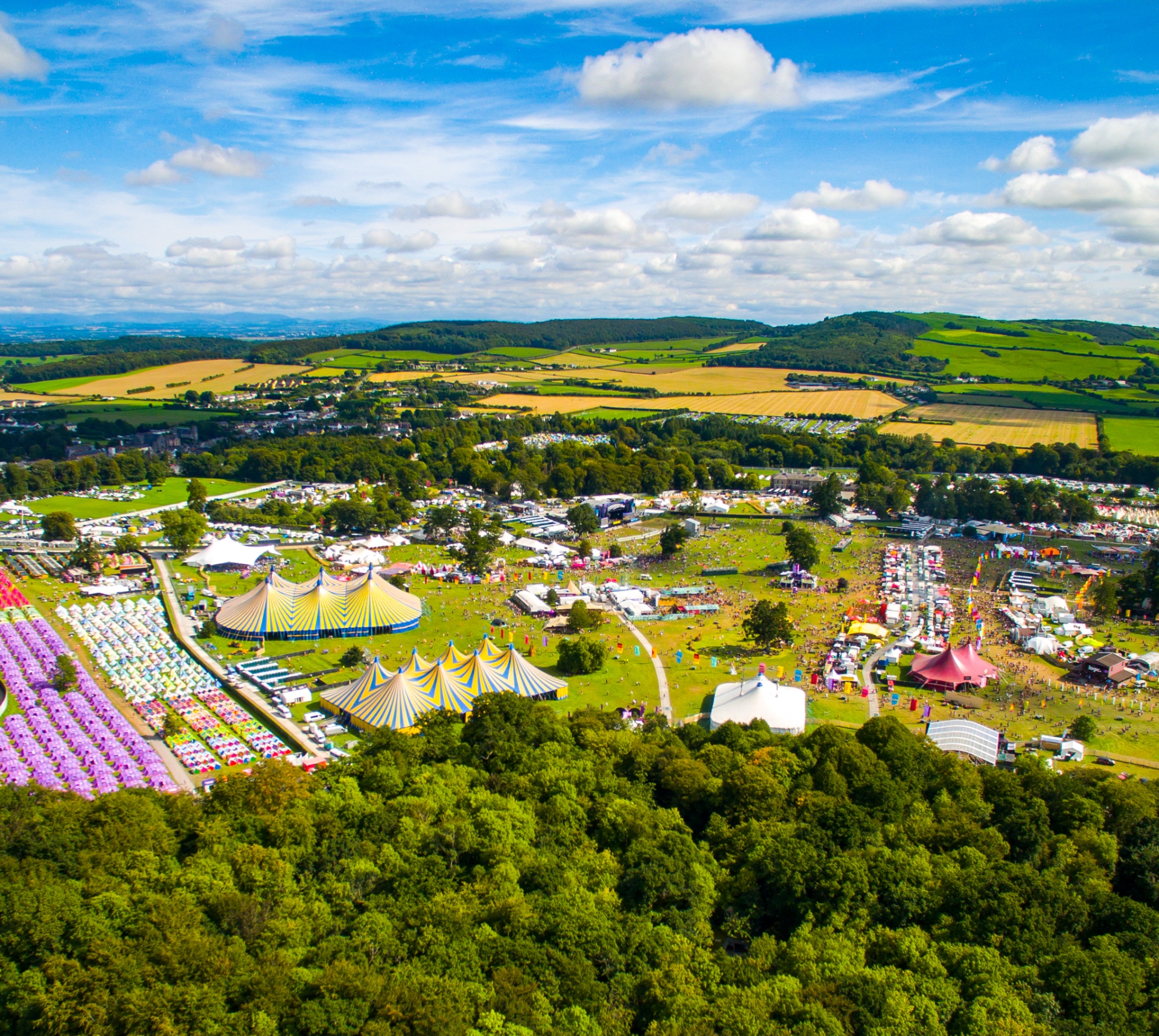 If that isn't your cup of tae, you can tip on over to Salon du Chat at MindField at 1.30pm where you can make friends with strangers by ordering conversations from a menu of options. It's as quirky as it sounds and plenty of fun.

Whet your musical appetite with Winnie Ama - an emerging Northern-Irish singer-songwriter who reached #7 in the UK Urban Club Charts with her first release - at Topo Chico Ranch at 2pm, or stop by 45 Live at Schweppe's Ultimate Mixer Bar for soulful, funky disco tunes.

Catch Carlow's rockiest ruffians, Beef Supreme, at Salty Dog at 2.20pm or opt for some relaxation and guided body movement with the Rainbow Bridge Movement at Consciousness Village at 2.30pm. 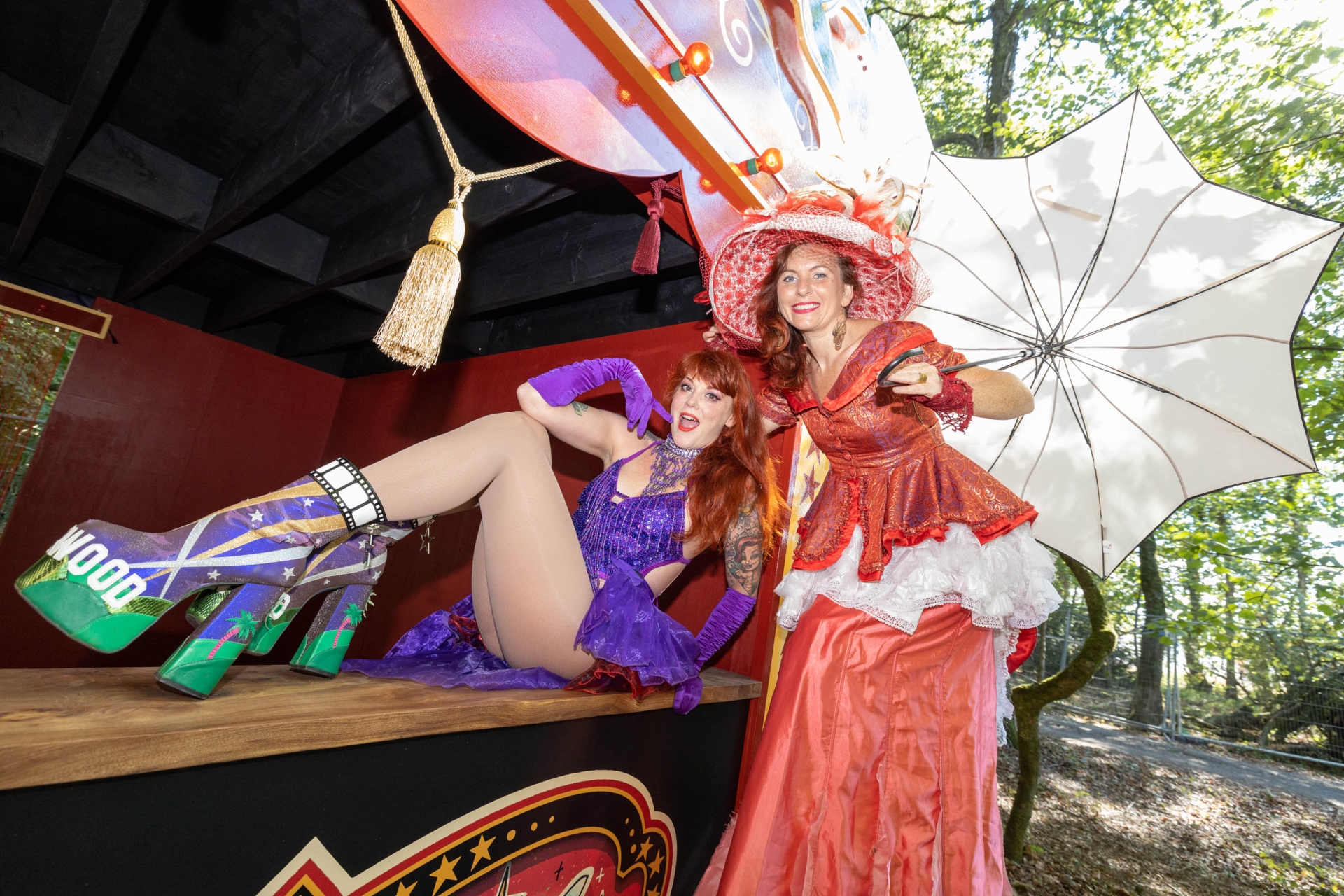 How to choose between the seven options on offer at 3pm? We think you should stop by Ronan Molumby at Red Bull Tropical Jungle for some big synths and 80s-style music and run to the Human Lab at MindField for live virtual performances in real-time game engines. Don't know what that is? Neither do we. Go find out!

Have a quirk breather and get a few drinks before one of Ireland's most electrifying duos - The Blessed - lights up the Salty Dog with their Eminem covers and signature 90s dance set at 3.35pm, then catch drag queens and kings at the Human Lab in MindField at 4pm.

Or, if it tickles your fancy, listen to David McWilliams at Leviathan speaking with experts and fellow journalists on what Ireland's next government will look like. 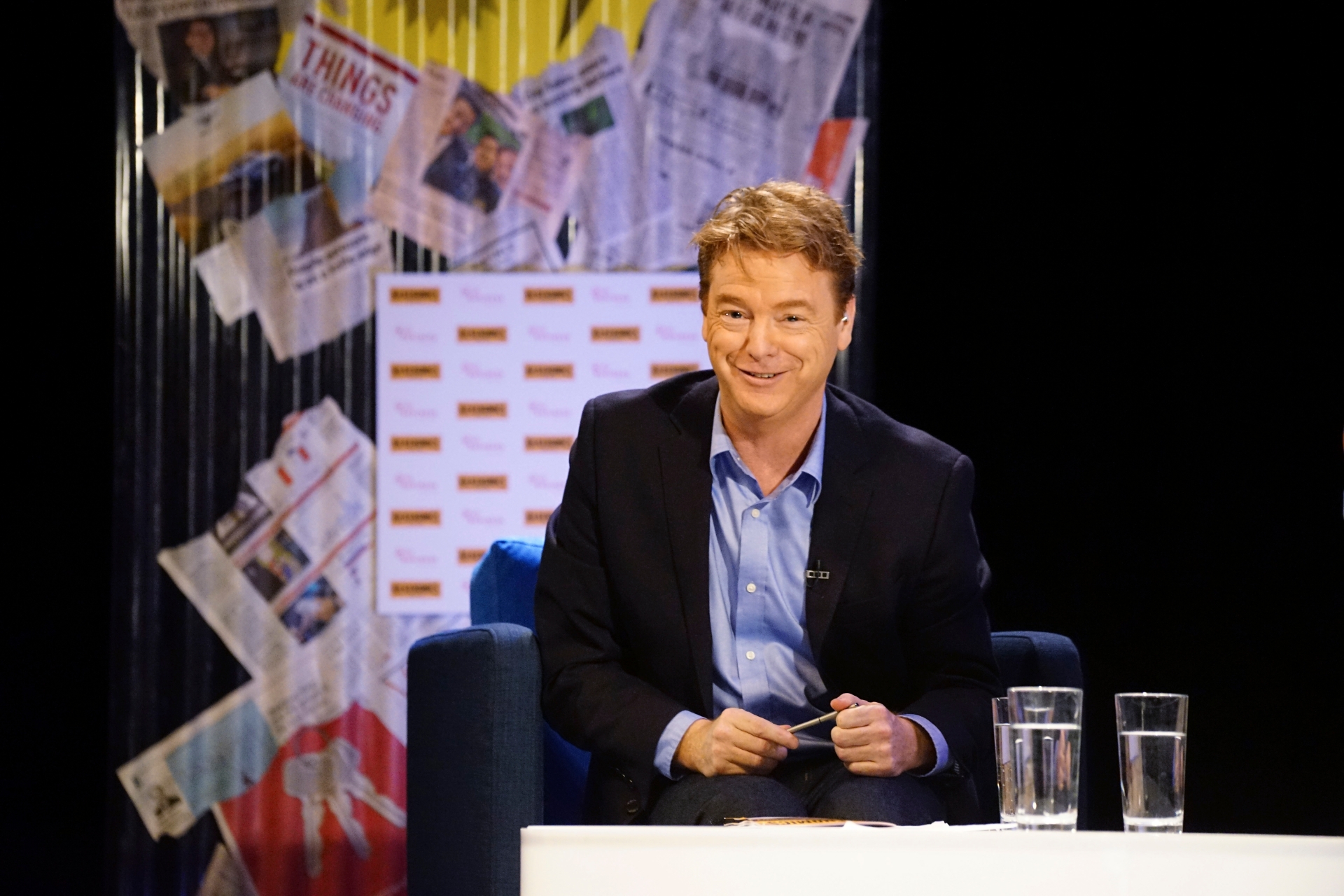 Lovers of veteran DJs won't want to miss Rich Tracey at the Red Bull Tropical Jungle at 5pm, and if you want Queen vibes stop by Tadhg's set at The Hazelwood at 5.30pm before grabbing dinner ahead of Denise Chaila's performance on the main stage at 6.45pm.

If you're looking for a new indie band to fall in love with check out Scattered Ashes at 7.20pm at Fishtown & The Jerry Fish Electric Sideshow, or stop by Girl in Red at Rankins Wood at 7.30pm for some light crying.

Both the main stage and Electric Arena are both popular spots at 8pm with Glass Animals and Willow respectively, making this choice a tough one.

By this point you may like to have a breather before the last of the night's big headliners by picking up some snacks and dipping your feet in the lake or lounging around the Global Green. Or if you want to keep going, check out Little Simz (8.45pm) at Rankins Wood or Knees (9pm) at Nordic Spirit. 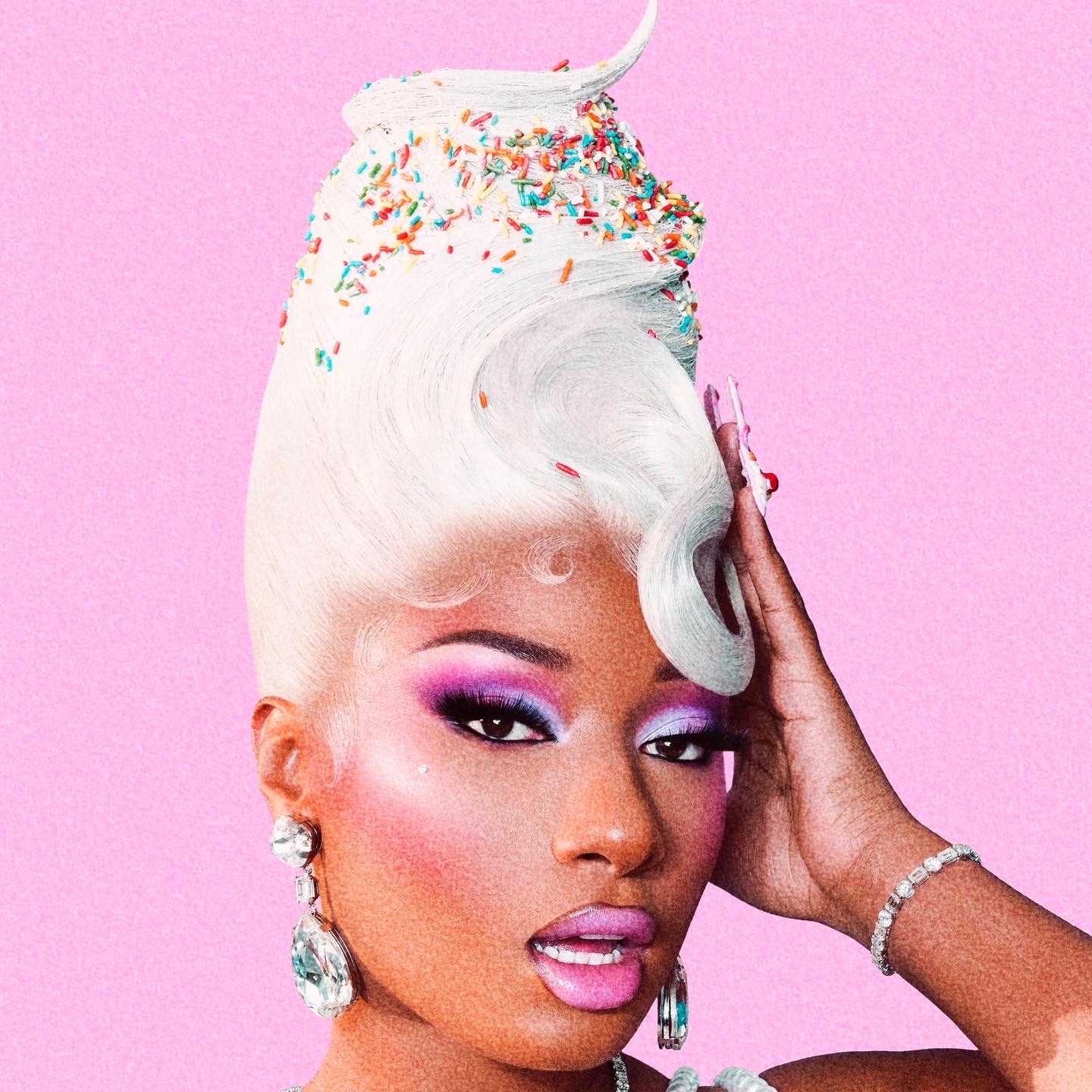 Megan Thee Stallion hits the main stage at 9.15pm with the Pixies also playing at 9.15pm at Electric Arena, so you can pretty much guarantee everyone will be at either of these gigs. If neither act is up your street, take advantage of the emptier smaller stages and get a great spot at Roisin O (9.30pm) at Island's Edge or Fred Again (10pm) at Rankins Wood.

If you're camping, you have a full night of choices ahead of you (whether that's getting an early night for the morning - unlikely - or partying until the last act past 3am) but if you're here for just the day you'll probably be waiting for Dermot Kennedy, who's due on the main stage at 10.30pm. 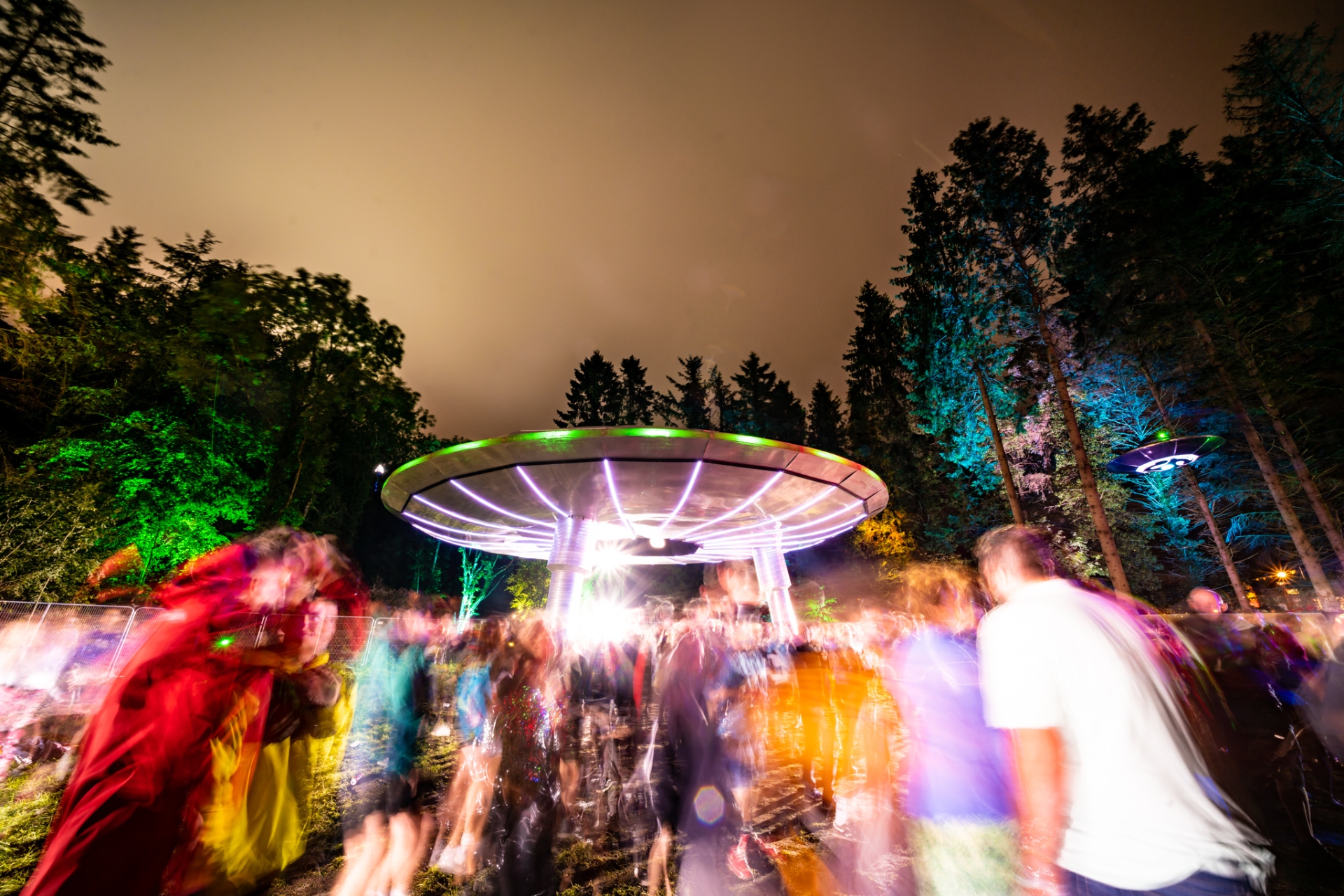 If you're sticking around, don't miss the alienesque vibe at Transmission, with DanceNasty playing at midnight and Dr Owz33 taking over at 2am.

It's a long day ahead and an even longer weekend awaits, so plan your days wisely, keep your rain poncho close to hand and enjoy the music!

Find the full list of acts on the Electric Picnic app, available for download on the Apple store and the Google Play Store.

What act are you most looking forward to? Let us know on our social media!