YADAs to showcase a wealth of young, local music talent 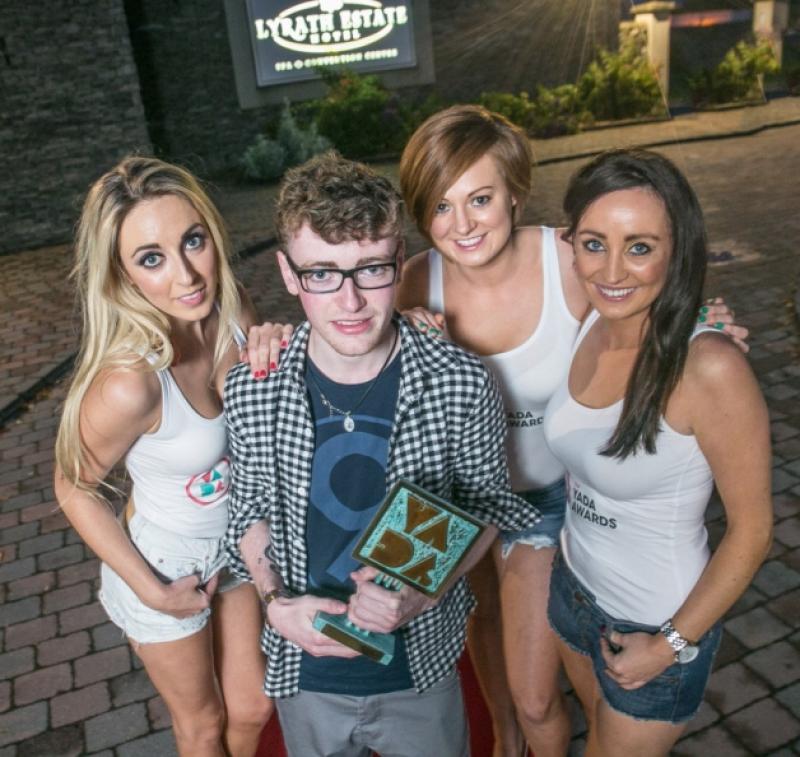 Some of Ireland’s most exciting young singers, songwriters and musicians will be in comptetition next week at the 2014 YADAs, which take place in Kilkenny’s Lyrath Hotel.

Some of Ireland’s most exciting young singers, songwriters and musicians will be in comptetition next week at the 2014 YADAs, which take place in Kilkenny’s Lyrath Hotel.

The Young Artist Development Awards (YADAs) are part of a development programme in secondary schools, which gives students a real insight into the music industry. They get the opportunity to engage with industry professionals, and are given a platform to perform their own material.

Of all the schools that have taken part in the programme, nine acts have now been shortlisted to compete for the prestigious award, which comes with a support package worth €25,000. Three of these nine acts are from Kilkenny.

Last year’s winner was Kilkenny native Ryan Thomas. Since winning, he has gone on to record his own material, and described the award as ‘the most positive and rewarding part of my dream to date’.

This year’s nine shortlisted acts will perform on Saturday, November 1 before the YADA panel which is made up of Robbie Malone (tutor at BIMM and plays in the David Gray Band); Ray Traynor (music producer who has worked with artists including The Script, Alabama Three and Aslan,); and Kilkenny singer-songwriter Oisín, who writes for major labels.

Winner of The Voice, Brenda McCahey, will perform as a special guest on the night also.

“We have encountered some great young writers and performers across the country throughout the course of the programme and I am confident that the quality of the work will be evident on the night,” said Joseph Kavanagh, chairman of YAA Ireland.

Tickets are on sale at Rollercoaster Records and participating schools. See www.yadas.eu or Facebook.com/YoungArtistDevelopmentAwards.