St Martin’s -reversed their minor league defeat to the same opposition with a late surge of 1-2 in the dying embers of the game.

St Martin’s -reversed their minor league defeat to the same opposition with a late surge of 1-2 in the dying embers of the game.

Juniors win-St. Martins held out for a win against Clara in the Junior Hurling League, played in Clara. It was a sweltering summers evening, and Martins had first  use of a fresh breeze. Half time score 1-6 to 0-6 Martins goal coming from a penalty scored by Bryan Byrne after a foul on Aidan Lalor. Clara started the second half well and were soon level but the Martins defence dominated for the last quarter of the game with the winning score coming from Don Callinan in added time. Final score 1-9 to 0-11.

NAIONRA REALTA BEAGA - ( Pre-school through the medium of the Irish language) Coon Hall, Coon, Ailis & Stella would like to invite you to our Open Day, Friday 8th June 2012. 12.00pm to 1.30pm. Now enrolling for term September 2012/2013. ECCE Scheme places available.

This is a chance for the children to meet us, see the Naionra and have a bit of playtime. We look forward to meeting you and your child on the day. Any queries please contact , Ailis Kelly 086-3292713 or Stella Coady 087-1265553

Cemetery Mass-The annual cemetery Mass in Mothel will be celebrated on Friday 1st June at 7.30pm. 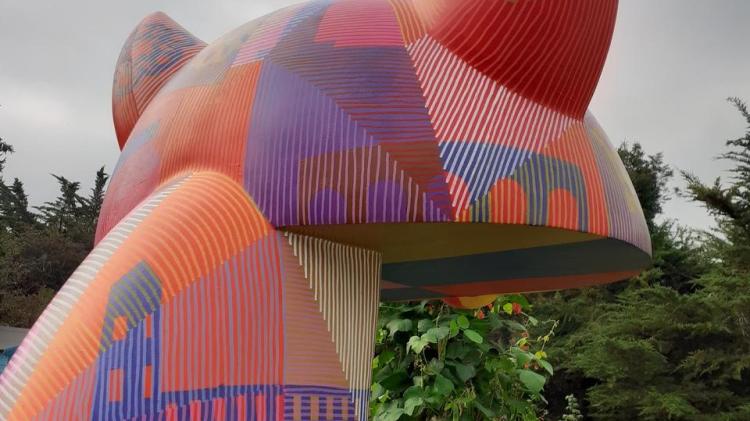