Riding out the highs and lows of bipolar 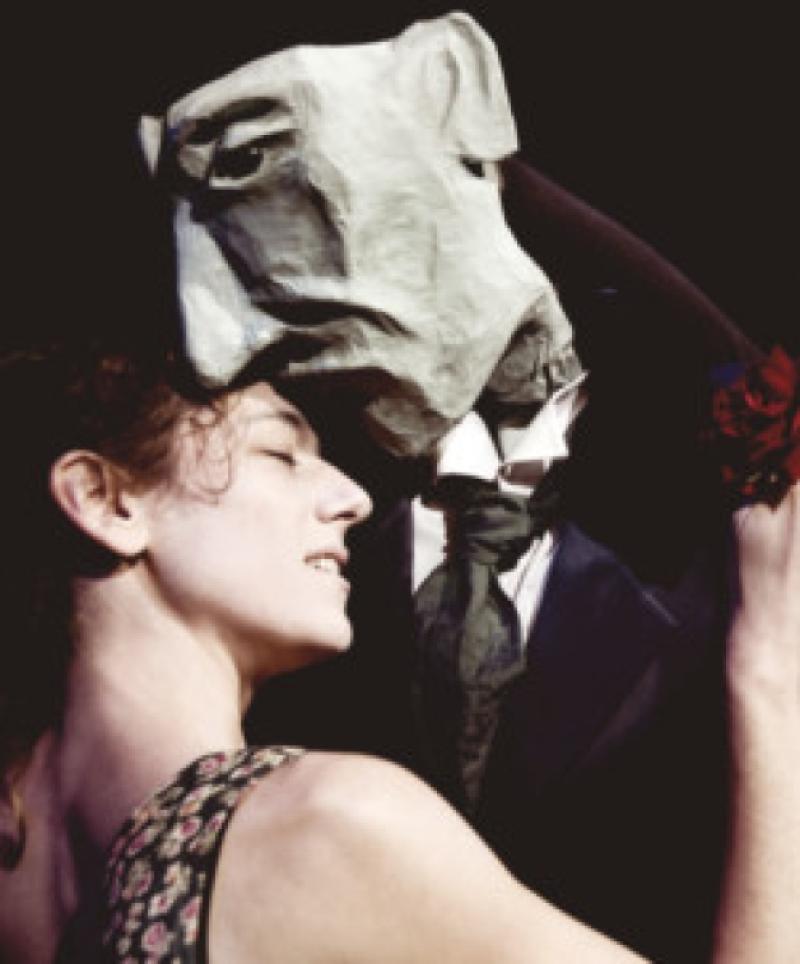 Created in collaboration with War Horse’s Robin Guiver, and informed by medical experts, The Fantasist emerges as part of a wave of puppetry that is growing exponentially since the west-end success of War Horse and similar highly visual puppetry shows. Arriving in Ireland on the back of sell out runs in London and Edinburgh, the unique and hypnotic visual style of this production explores a deeply personal story of mental illness to powerful theatrical effect.

The Fantasist was developed between 2011-2012 from personal experience and medical research with the North East London NHS Foundation Trust (NELFT) – the lead performer has been a carer for her mother throughout her adult life, and has direct experience with the extremes of severe bipolar disorder. The personal story behind this play has helped it become a vehicle for approaching the taboo subject of mental illness in a way that is non- didactic, funny and theatrically exciting. Developed at the Blue Elephant Theatre (London) before a five star sell-out run at the Underbelly (Edinburgh), The Fantasist’s success has launched the company and its unique theatrical style on a tour to venues throughout the UK, Ireland and France.

In the mind of the fantasist, the real and the fanciful become dangerously blurred. As Louise gazes into the night, her fancy takes form. Objects move, time changes … and a seductive stranger opens up a world of exhilaration and magic. But everything comes at a price…

Theatre Témoin is an international company of artists from Ireland, the UK, France and the US. It was founded in 2007 by Lecoq trained graduates of the London International School of Performing Arts (LISPA) as a forum for creating new works of theatre that are both socially engaged and fun, and that shine a light on important contemporary issues.

The Fantasist will be performed at The Watergate on March 15 at 8pm. Admission is €15 and €12.