Mullinavat man over the “Moone” with dream part in Moone Boy 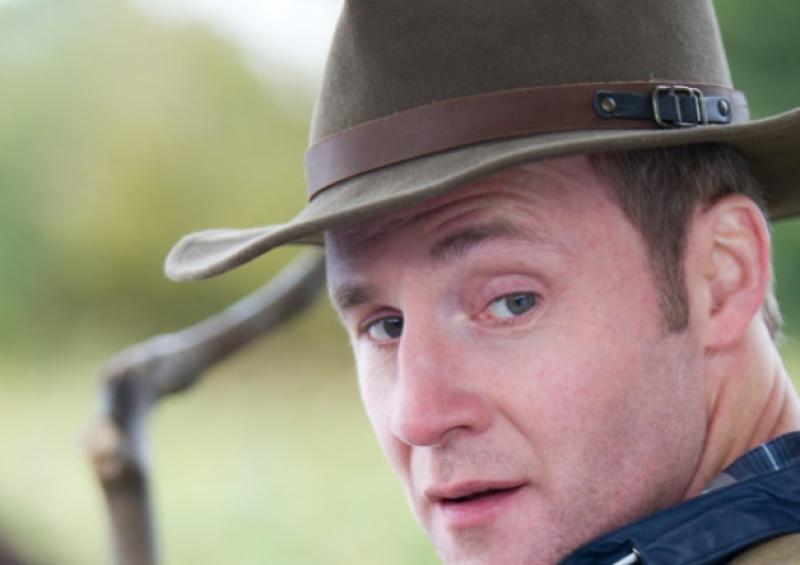 The series follows David Rawle’s 12-year-old Martin Moone as he goes through the trials and tribulations of his school and home life but always with the support of his imaginary friend, Sean who is played by O’Dowd.

Peter McDonald, who plays Martin’s father Liam, grew up watching due to his Kilkenny parent: “My dad is from Mullinavat, loads of my relations are from Mullinavat and a lot of them are still around there. I grew up going to see The Cats in Croke Park with my dad.”

Peter, who acts opposite Deirdre O’Kane as Martin’s mother Debra, loves the role because Liam Moone is far more than just the background “dad” character: “And that continues to grow for Liam. “I know Chris quite well. We’re old friends. I had a good gut instinct for what he was driving at and I knew it was going to be really fun so I love Liam. Comically he’s such a brilliantly written character and his possibility for warmth, personal idiosyncrasies and foibles and also considerable comedy, was just enormous and hopefully people will enjoy those elements in the second series.”

Sky were so confident of the show’s success that they commissioned a second series before airing the first and since then, they have filmed a third, with Dowd directing. This faith is well placed with Moone Boy already earning an IFTA and an International Emmy Award.

On the show’s future, Peter says: “We’re sitting on two series so there’s no rush to produce a fourth. I don’t ask those questions because it’s in the lap of the gods. I think there’ll be something more from Moone Boy definitely. “The second series is really funny. I know I’m in it but Chris and Nick (Vincent Murphy) and Ian Fitzgibbon (director) did such a great job on it. It’s as good as the first series and stronger and then in the third series, the scripts have a really high quality.