Arts: Dipping your toes into the world of opera

As a newcomer to the world of opera, I approached this performance of Dido & Aeneas in the Watergate Theatre with an open (albeit slightly sceptical) mind and was pleasantly surprised by the entire experience.

As a newcomer to the world of opera, I approached this performance of Dido & Aeneas in the Watergate Theatre with an open (albeit slightly sceptical) mind and was pleasantly surprised by the entire experience.

The Cork Opera House’s production of Dido & Aeneas, which ran for two nights as part of the Kilkenny Arts Festival, is very accessible to those dipping their toe into the intimidating opera pool for the first time.

Starring Cara O’Sullivan and Mary Hegarty, with new instrumentation by Marja Gaynor, Dido & Aeneas is a re-imagining of Henry Purcell’s classic opera. It tells the tragic tale of the Trojan hero Aeneas and Dido, Queen of Carthage, who fall in love but fall victim to the machinations of a vengeful sorceress, and Aeneas’ inescapable destiny as founder of Rome. The opera features a relatively small cast with only four singers. The instrumentation is radical, swapping ‘classical’ orchestration for more modern instruments. The four musicians are brought on to the stage, breaking from the convention of confining the orchestra to the pit. They move amongst the singers as the story unfolds; as they play they appear to respond to the emotions and atmosphere of the scene, and there is also the suggestion that they are influencing events as they occur.

The costume, set, and prop designs are quirky and off-beat, with definite gothic and steam-punk influences, in keeping with the radical new instrumentation.

There are strong performances from the entire cast and the vocals are flawless. The chemistry between Dido and Aeneas is very natural and convincing. The tenderest moments between the two occur while the focus is on another part of the stage, giving the audience the illusion of catching furtive glances of the couple’s romance as it develops.

Dido & Aeneas is an emotionally powerful opera, with a gripping story and captivating score, that is easily accessible to those unfamiliar with the genre without alienating hardcore opera fans. 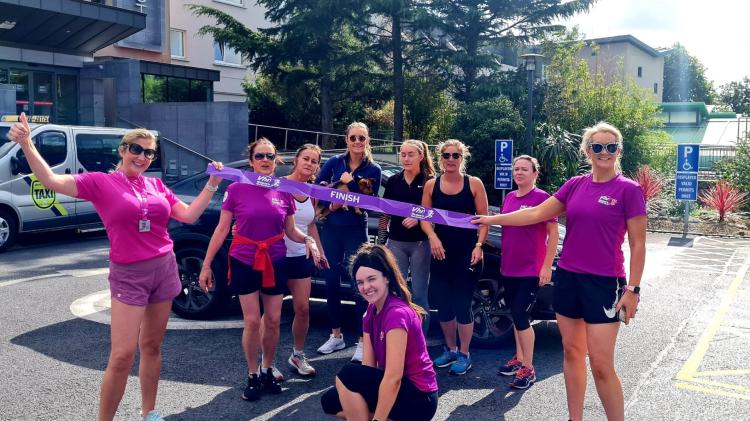