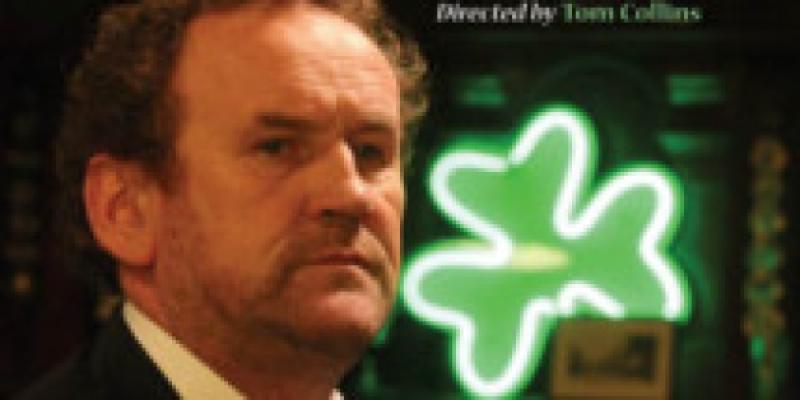 THE WATERGATE Theatre will screen the Irish film ‘Kings’ by Tom Collins later this month.

THE WATERGATE Theatre will screen the Irish film ‘Kings’ by Tom Collins later this month.

In the mid-1970s, a group of six young men left their homes in the West of Ireland, took the boat out of Dublin Bay and sailed across the sea to England in the hope of making their fortunes and returning home.

31 years later only one, Jackie Flavin, makes it home – but does so in a coffin. Jackie’s five friends reunite at his wake where they are forced to face up to the reality of their alienation as long term emigrants who no longer have any real place to call home. Based on the play ‘The Kings of the Kilburn High Road’ by Jimmy Murphy, the Watergate Theatre will be screening ‘Kings’ on March 27 at 7pm. Admission is €5. ‘Kings’ is in the Irish language with English subtitles. Watergate Productions staged a highly-acclaimed production of ‘The Kings of the Kilburn High Road’ in 2006 featuring local actors Joe Murray, Paddy Behan, Gerry Cody, Brendan Corcoran and Terry Brennan.