Designer gives a new lease of life to an old Clochain 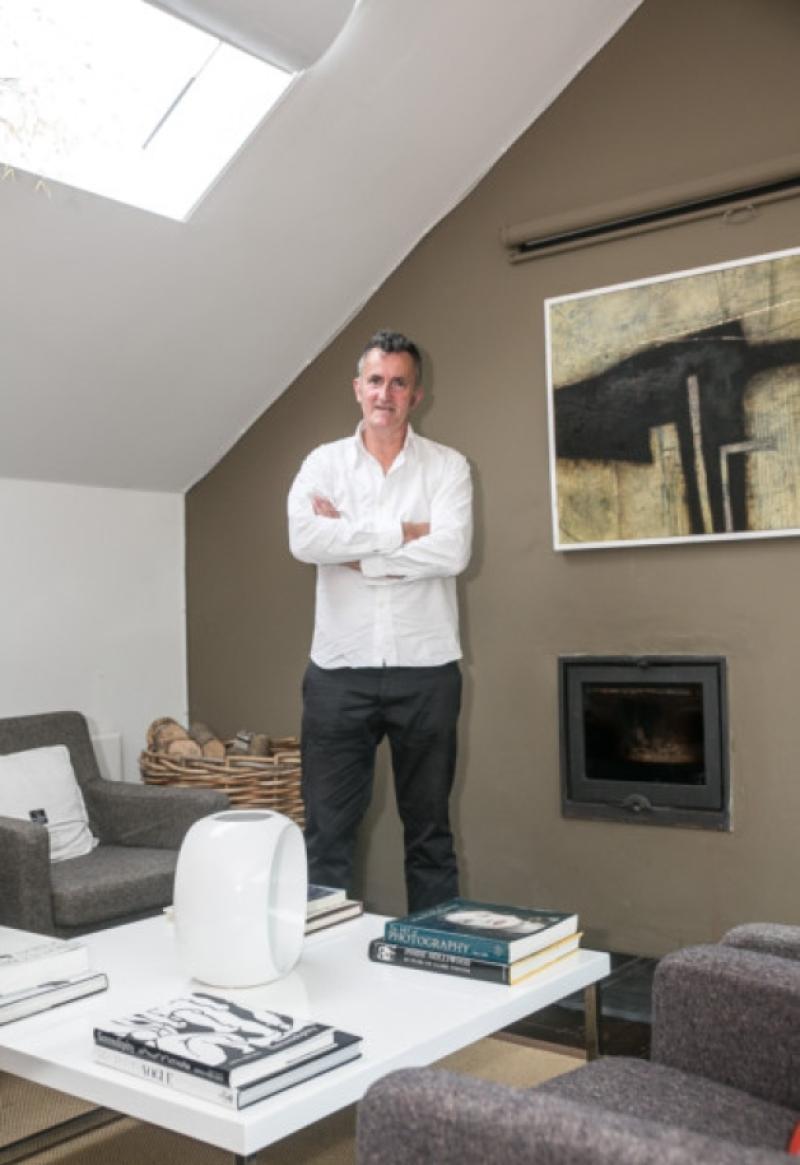 A NOVEL idea by a designer with a wild imagination and an ability to fuse the old with the new is the backdrop to Ballilogue Clochan.

A NOVEL idea by a designer with a wild imagination and an ability to fuse the old with the new is the backdrop to Ballilogue Clochan.

This creative and cultural space located between Inistioge and The Rower was carefully and thoughtfully cultivated by Pat McCarthy whose background is in design.

“Some years ago I returned from New York and bought a series of stone buildings in a cluster or Clochán, some over 200 years old. These have now been renovated and are known as Ballilogue Clochán

“It now functions as an Inn where people come to stay from around the world. In the past year we renovated the original cottage on site, the home of Mrs. Meaney. This now provides a terrific window to the past with the original delph and artifacts still in place. It also houses our quirky cesign shop with special work from weavers and potters as a result of my design input. I feel like what we are doing what we’re doing is combining Kilkenny tradition with contemporary design ,” said Pat.

The cluster of stone buildings was originally a small village or a clochain and was the home to a number of different farming families including the Meaneys, the Hennessys and the Barrons.

Mrs Meaney’s stone cottage is believed to date back to 1650 while some of the other buildings were built in the 1800’s. In total there were ten buildings in the original clochain.

The census of 1901 reveals that 81 people lived in the orighinal hamlet.

It is this fusion between the old and the new, the contemporary and bygone times that makes Ballilogue Clochain unique.

It is used in many ways as a museum and craft shop (showcasing the work of local artists and craftspeople) and the Old Dairy is used as a coffee shop and restaurant at the weekends. There is also accommodation and many international companies avail of this innovative and inspiring environment to brainstorm and to relax. There are also special evenings in front of the fire where local musicians perform in Mrs Meaney’s cottage.

Pat , who is originally from Cork but has made Kilkenny his adopted home studied fashion design in Manchester and lives adjacent to the Clochain.

“It was a design studio initially but then I started to think more and work with the space and this is what has evolved he said.”

Whether you just want to potter around and explore or sample some homecooked local cuisine or discover the wonderful craftwork Ballilogue is worth a visit.