50 years in the business - but still the Boss! 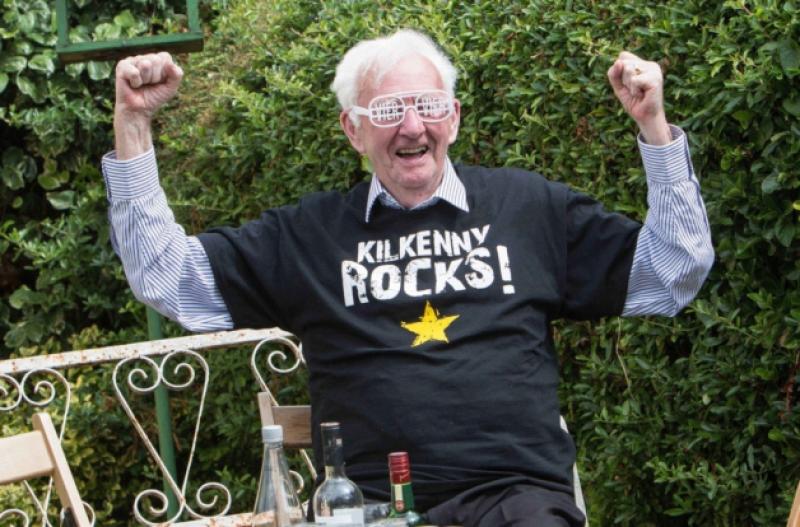 It seems hard to believe, that after months of excitement and anticipation for Bruce Springsteen that the boss has been and gone.

It seems hard to believe, that after months of excitement and anticipation for Bruce Springsteen that the boss has been and gone.

And let me tell you the man did not disappoint. Nor did Imelda May for that matter. Imelda May came on to stage barefooted and quickly got the crowd to forget the match result. Her passion for music could easily be heard. She sang with such emotion that it was obvious why she is a much-loved Irish performer. It was my first time to see her but it definitely will not be my last.

As for Bruce himself, what can I say about the 63-year-old. It is hard to put into words a review of this concert. For starters, it is more of an experience than a concert.

He came on stage shortly after 7.15pm and he did his usual ‘warm up’ for the first hour where he interacted little with the crowd.

He opened with ‘This Little Light Of Mine’ and the crowd erupted. He just belted out one tune after the next. After his ‘warm up’ all hell broke loose. “Hello, Kilkenny” into the mic and he had the place rocking even more if that was possible. To be honest I lost count of how many songs he played but I don’t think it would be an exaggeration to say at least 30 songs.

Bruce got his playlist as he picked out posters made from the crowd. For one fan that has been to all the European concerts, Bruce finally played ‘Wild Billy’s Circus Song’.

The lucky fan made the same poster in the shape of a circus tent and Bruce on a few occasions has taken this gent’s poster up but never played his song. At the next concert, this fan was always there, front row, with a new poster requesting the same song. Last night the song that meant some much to him was finally played.

‘Dancing in the Dark’ brought forth the girl who dyed her hair blue in the hope that see would be noticed. She did a bit of an Irish dance with Bruce.

Next, Bruce changed the life for one very lucky boy who had a poster saying ‘Can I play guitar wit you’. Bruce brought up the young boy, making sure to pull up the hood of the rain jacket to protect the chap from the now pouring rain, and then he gave him a guitar to play.

The boy gave it socks and looked like another member of the E Street Band! To make every little child’s dream come true, Bruce gave him the guitar for keeps. Yes for keeps!

“Ireland! This is Land of Hope and Dreams.” Every single person in the audience related to the song and the passion filled the air.

Near the end, Bruce tore his finger on perhaps a guitar string but as the blood dripped and I mean dripped down his finger he continued to play.

Finishing up with the E Street Band the way it all began with ‘This Little Light of Mine’, he thanked each band member as they walked off stage in true Bruce Springsteen fashion.

Then it was just Bruce and us. He told us how “As I get older, it all means so much more” and he left us with his beautiful raw unique voice with an acoustic number.

There may have been rumours of an appearance of Bono and even without my favourite ‘Jack Of All Trades’ song, this concert was truly magical and lived up to every expectation and more.

He may be 50 years in the business next July, but he’s still the Boss!