The return of Colm Gray 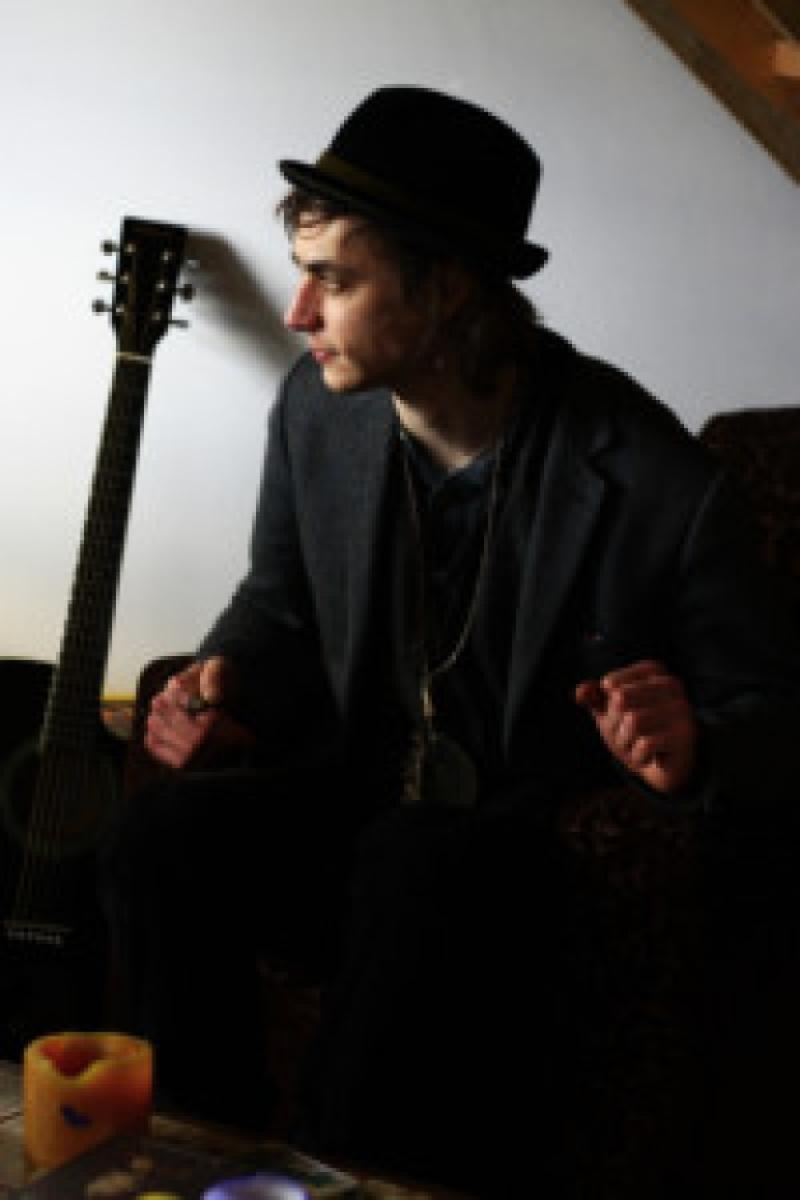 Back from his wanderings, Colm Gray, the Cuffesgrange singer songwriter is back from Britain to his native Kilkenny and focussed on producing his first album.

Back from his wanderings, Colm Gray, the Cuffesgrange singer songwriter is back from Britain to his native Kilkenny and focussed on producing his first album.

Having come to prominence in 2012 as a result of his enchanting songs for Hole in the Wall’s ‘In the Shadows of the Mine’, he has a full set of songs of his own penned for his forthcoming album. His chance encounter with the proprietor of the 1582 tavern/venue, Dr Michael Conway, led to songs such as In The Shadows of the Mine, ‘Jack o’ the Castle, Let it Flood etc and lately the model of that show is being adopted to explore a new exciting venture concerning Easter 1916.

According to Dr Conway, ‘Colm Gray is a remarkable young man whose poetic mind astutely gilds lines designed for lyrical use in songs. He has that unique gift of being able to hone in on the gold at the core of a story, invert it, interpret it and deliver a message that would have been missed by others. His singing voice mesmerises and draws the listener in. Genes are everything in a person. And Colm Gray’s gene pool is evidence enough of that. His grandfather, Colm O Lochlainn was a collector of songs and a big influence, accordingly, on the Irish folk tradition,’ he said.

The album fund raiser for Colm Gray concert on April 27 at 8:30pm. A not to be missed event, this will see the new Colm

Gray whose voice and performance continues to mature into that of an artist of international potential – and a perfect ambassador for his native county.

Joining Gray as support are two local singer/songwriters James Meaney and Shane Joyce. Both have been showcasing their great talents locally with bands, The Millrats and The Midnight Union Band, and are eager to embrace the now novel opportunity of playing solo sets. Tickets €10 From Hole in the Wall or on the door.