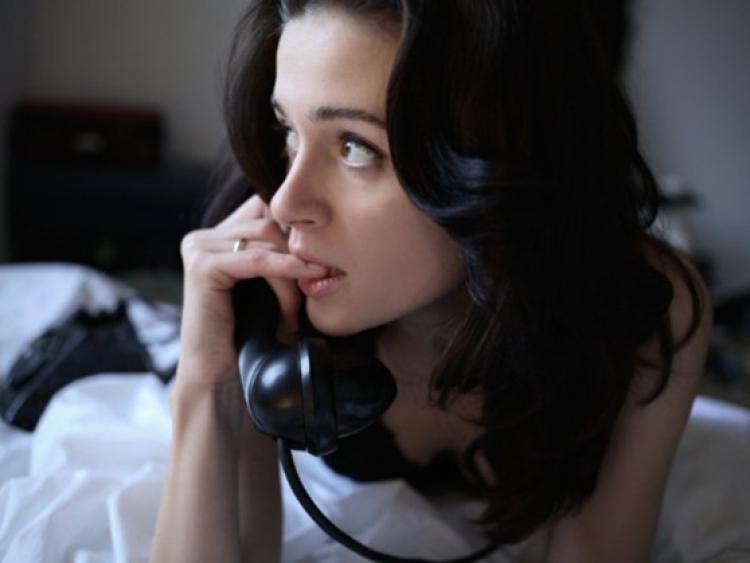 Sweden, Finland, Denmark, Norway, Belgium, Netherlands, Spain, France, Austria, Hungary, Poland, Romania and Bosnia will feature in a week which will open and close with Irish premieres of two new Russian films – electric crime drama The Major and epic disaster movie Metro, both part of the Resergent Russia season at the Festival, a unique and exciting look at modern Russian cinema.

Some of the best crime dramas have been coming out of Europe, and the Crimewatch season will present some of the best examples of the genre, including Tobias Lindholm’s tense A Hijacking, Finnish star director Aku Louhimies’ gripping 8-Ball and Oscar nominated Revanche.

Following successful screenings in 2012, SUBTITLE have introduced a Re:view season – bringing back some of the most popular films for a second look. Featuring Polish historical drama In Darkness, Norwegian comedy thriller Jackpot and crime thriller Headhunters, Danish rom-com Truth About Men and the Swedish drama Pure.