Song of hope for the nation 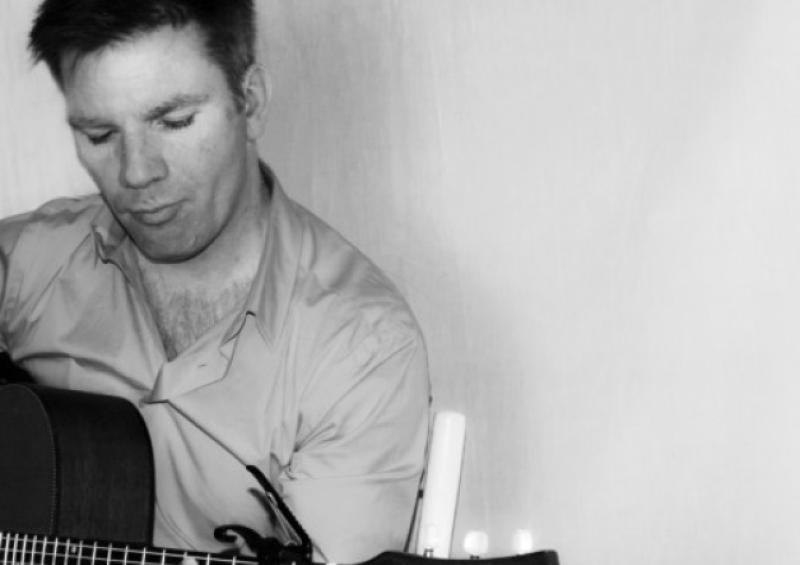 LOCAL folk singer, songwriter and musician Jack Carey’s new debut single ‘The Emigrants Story’ has been receiving positive reviews since its release and it is also attracting up to 1,000 hits weekly on YouTube.

LOCAL folk singer, songwriter and musician Jack Carey’s new debut single ‘The Emigrants Story’ has been receiving positive reviews since its release and it is also attracting up to 1,000 hits weekly on YouTube.

From Gowran, Jack is well known as a hurley maker and blacksmith. He won two Kilkenny senior hurling championship medals with Young Irelands in 1996 & 2002, and although interested in sport from a young age, music and singing always took up a lot of his time.

Jack recorded the song in ‘The Cauldron Studios’ Dublin with producer Bill Shanley who is well known for his work with artists such as Sinead O’Connor, Mary Black & Christy Moore.

Jack thanked the people of Kilkenny for their support and explained, “I’ve been singing and playing for years but have only began to take it more seriously recently. Working with Bill in the studio has been a huge learning experience. When I first heard ‘The Emigrants Story’, I instantly felt a strong connection with the lyrics and melody and knew I had to record it.”

Although only released a few short weeks ago, the song has been getting extensive radio play throughout Ireland and further afield.

Jack says, “I’m delighted with the response so far, it’s great to see it being received so well by people.”

He added, “I suppose a lot of people can identify with the song because it’s a song for the times we are living through. It captures a lot of the emotions people have been going through in recent years. There’s a lot of pain and sadness out there, people feel angry and let down by those in power. But there is a lot of hope too. That hope and strength is reflected in the song.”

The past few weeks Jack has been busy promoting and performing the song. He is also writing material for his debut album which he intends to launch later this Summer.

“I suppose my style would be best described as folk, I would have grown up surrounded by folk singers and hopefully people will like what they hear on the new album.”