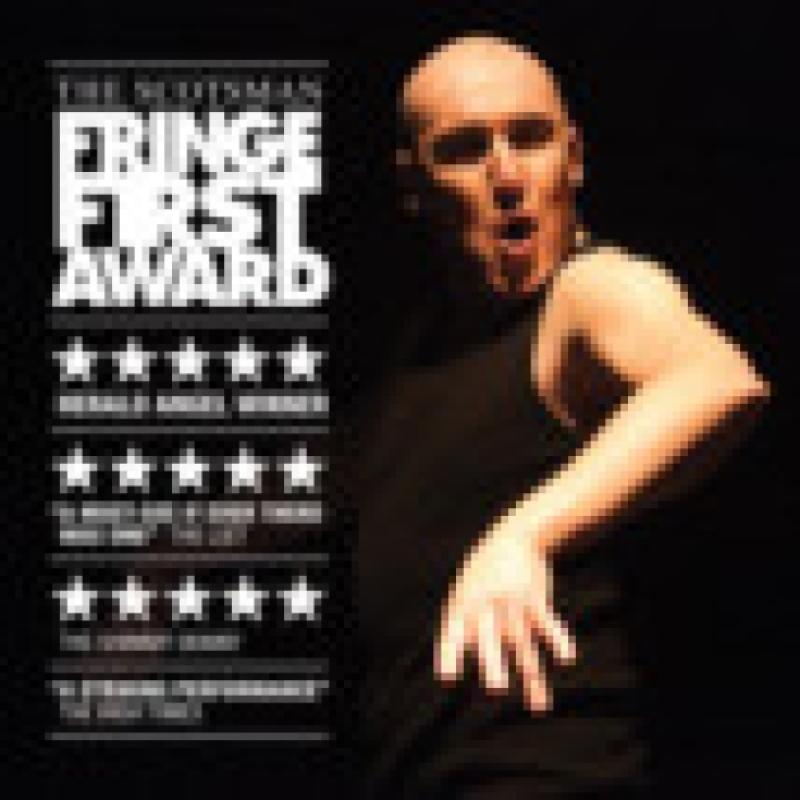 Homeless McGoldrig once had splendid things. But he has lost it all – including his  mind.

He now dives into the wonderful wounds of his past through the romantic world of Rudolph Valentino, in this brave,  bold, beautiful production. Written and  performed by Pat Kinevane, ‘Silent’ is currently wowing audiences on its extensive Irish touring  and Internationally  in Europe and the  USA. During it’s run  at the Edinburgh  Fringe, Fishamble and Pat Kinevane won  both Fringe First  and Herald Angel Awards.

The Watergate Theatre is delighted to welcome Fishamble’s ‘Silent’ onto the Watergate stage on April 3 at 8pm. Fishamble is an award-winning, internationally acclaimed company, dedicated to the discovery, development and production of new work for the Irish stage.

Since 1988, the company has produced numerous plays by first-time and established playwrights. Fishamble has brought this  work to audiences throughout Ireland as well as to England, Scotland, USA, Canada, Bulgaria, Romania, Turkey, France, Germany, Iceland and the Czech Republic.