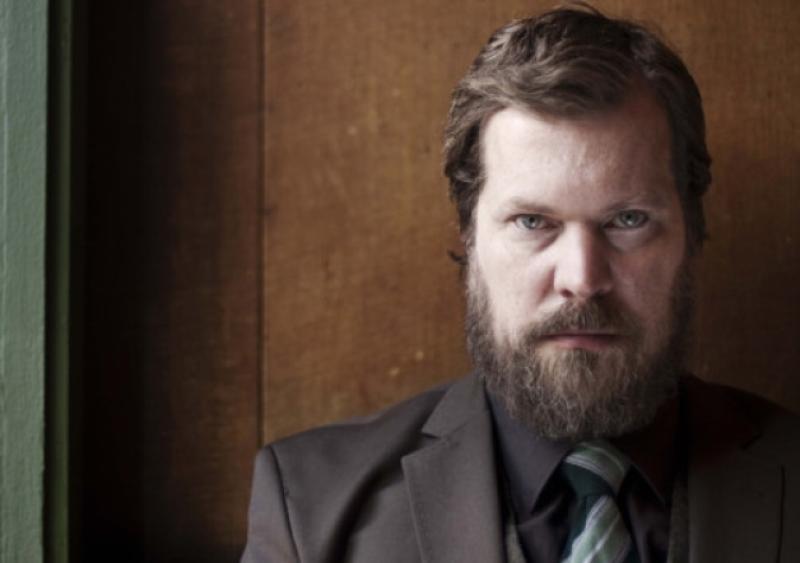 For many, the standout show at the 2011 Smithwick’s Kilkenny Roots Festival was john Grant’s performance at The Watergate Theatre. John returns to the festival and The Watergate for this year’s event on Sunday May 5th. His new album, PALE GREEN GHOSTS, has just entered the British charts at No 16.

For many, the standout show at the 2011 Smithwick’s Kilkenny Roots Festival was john Grant’s performance at The Watergate Theatre. John returns to the festival and The Watergate for this year’s event on Sunday May 5th. His new album, PALE GREEN GHOSTS, has just entered the British charts at No 16.

It’s been an extraordinary journey for John Grant, from a point where he thought he would

never make music again or escape a life of substance abuse to winning awards and accolades,

collaborating with Sinead O’Connor, Rumer and Hercules & Love Affair and having his music featured

in the award-winning film Weekend.

It’s a journey that’s taken him from Buchanan, Michigan to Parker, Colorado, studying languages in

Germany and, after his band The Czars split up, basing himself in New York, London, Berlin and, most

recently, Iceland, where the bulk of Pale Green Ghosts was recorded. It’s also been a journey from

As if to acknowledge his journey, Grant has named the album after the opening title track,

which documents the drives that he’d regularly take through the ‘80s, from Parker to the nearby

metropolis of Denver, to the new wave dance clubs that have inspired the electronic elements

of Pale Green Ghosts, and later on to visit the boyfriend – the ‘TC’ of Queen Of Denmark’s ‘TC &

Honeybear’ – that inspired many of that album’s heartbreaking scenarios.

received. “Like a couple of similarly intense classics before it – Antony & The Johnsons’ I Am A Bird

his whole life to make,” MOJO concluded. Another measure of achievement, and the journey, is that

one classic that Grant first heard in those new wave clubs was Sinead O’Connor’s ‘Mandinka’. Two

decades later, O’Connor has not only covered the title track of ‘Queen Of Denmark’ on her latest

album How About I Be Me (And You Be You)?, but supplies goose-bumping backing vocals on Pale

Sinead’s presence is a surprise, but not compared to the album’s portion of synthesisers and beats –

unless you already know Grant’s enduring love of vintage synth-pop and industrial dance, and more

current electronic acts such as Trentemøller and Mock & Toof. “Electronica is a huge part of my

personality and my influences, though I don’t think many people see that fitting in to the John Grant

image, whatever that is,” he says. There were occasional electronic undertows to Czars songs and

Of Denmark were dance tracks.

One of those prime influences has even produced Pale Green Ghosts with Grant: Birgir Þórarinsson,

a.k.a. Biggi Veira, of Iceland’s electronic pioneers Gus Gus. Queen of Denmark had been recorded

in Texas with fellow Bella Union mates Midlake as his backing band, and Grant intended to return

there to record again with the band’s rhythm section of McKenzie Smith and Paul Alexander. But a

trip beforehand to see more of Iceland, after he’d first played the Iceland Airwaves festival in 2011,

led to meeting Biggi, who invited Grant to his studio in Reykjavik. The two tracks the pair recorded –

‘Pale Green Ghosts’ and ‘Black Belt’ – convinced Grant he had to make the entire record there.

If Queen Of Denmark is Grant’s ‘70s album, channeling the spirits of Karen Carpenter and Bread,

then Pale Green Ghosts is his’80s album. Of the electronic tracks, the title track is a panoramic,

brooding classic, while ‘Sensitive New Age Guy’ and ‘Black Belt’ are the tracks that you might

dance to in new wave clubs. ‘You Don’t Have To’ is a classic example of Grant’s influences blending

together, in a reworked arrangement of a track unveiled during concert tours in 2011. It also

features the distinct spacey Moog sounds that are familiar to lovers of Queen Of Denmark,

while McKenzie and Alexander play on ‘Vietnam’ and ‘It Doesn’t Matter To Him’. Grant’s touring

Grant has also never shied away from discussing depression, and Pale Green Ghosts is a show of

strength and survival, of moving on with life, on what will continue to be an incredible journey.

“Moving to Reykjavik, at the age of 43, was incredibly risky and scary,” says Grant. “I didn’t know

anyone here, but I’ve built up a life here, and recorded an album I’m really proud of, that distils what

I’m about down to its most essential components, better than ever before. And this was during the

middle of health issues. It means I’m trying to take the bull by the horns, and to live.” 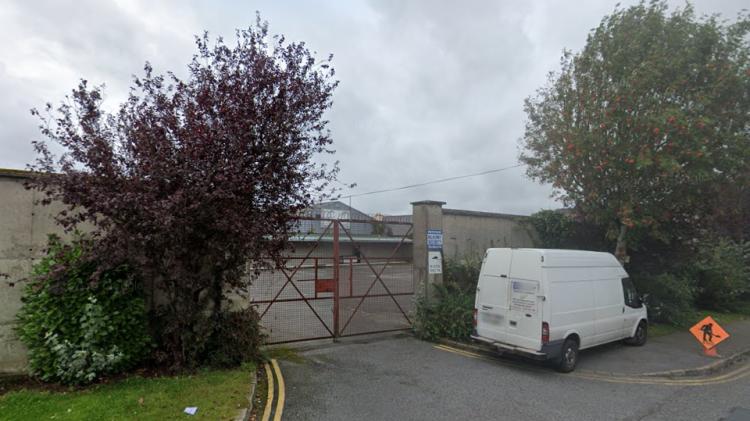