The sound of strings  at The Chapel 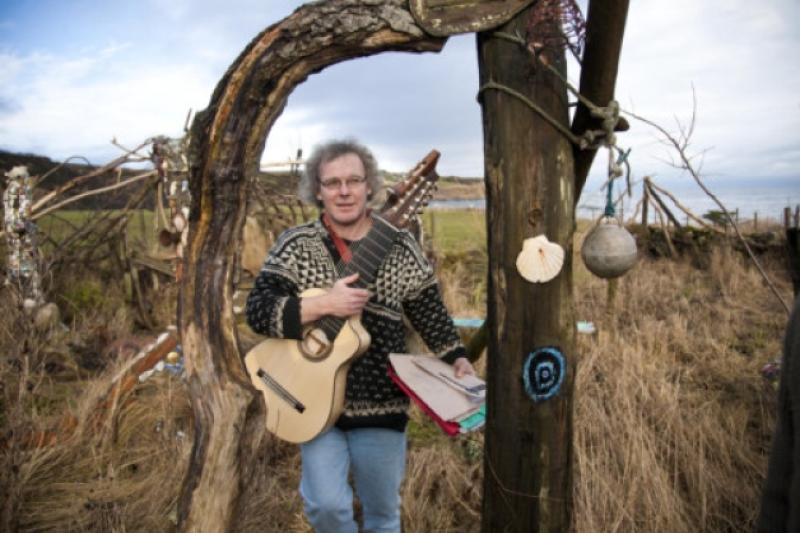 For his Borris recital concert Mark will perform selections from ‘Champagne and Onions’ along with music from Ireland and Scotland and baroque lute music Sylvius Leopold Weiss which he will interpret on a 13 string guitar built by Cork-based luthier Harry McCormick.

For more see www.markanthonymcgrath.com. The show starts at 8.15pm and admission is €10.