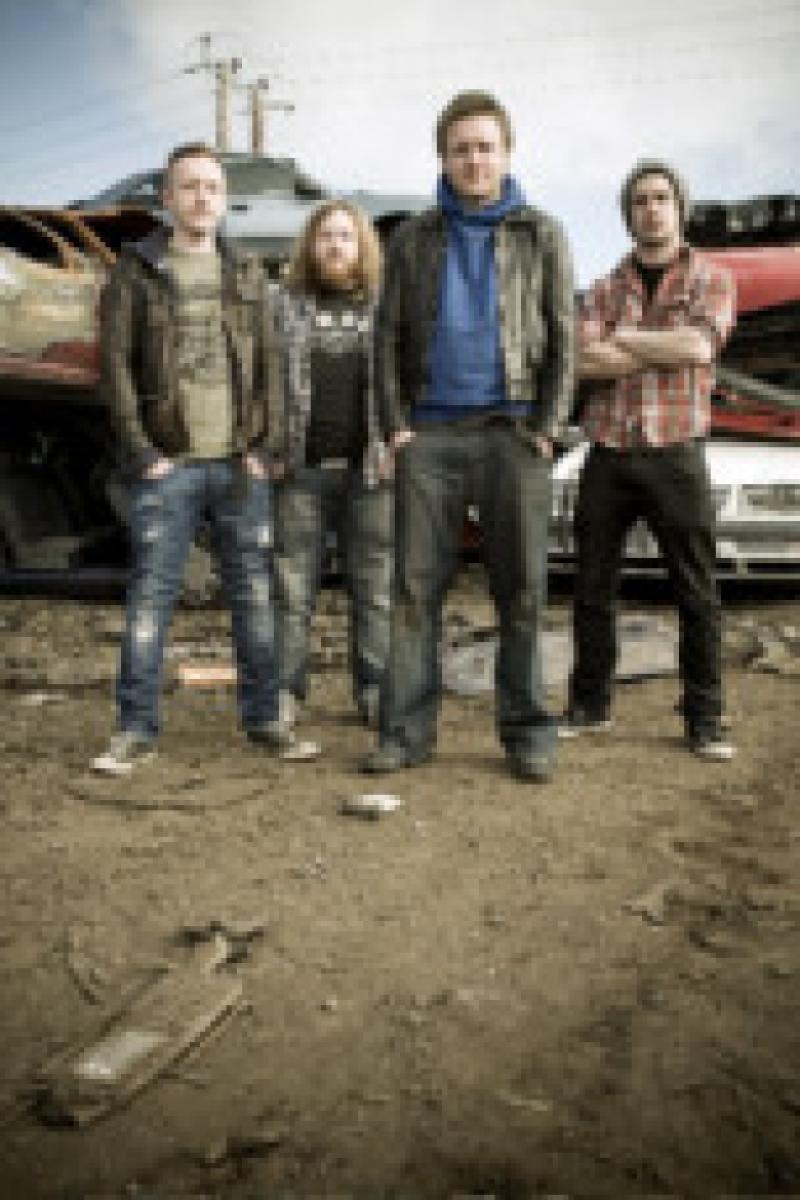 Their most recent record, A Brief Crack Of Light (2012) was released as the band entered the third decade of their career. The album was co – produced by the band and Adam Sinclair (New York Dolls, The Unthanks) in Blast Studios in Newcastle.

From the foreboding, ominous lurch of ‘Living In The Shadow Of A Terrible Thing’ (the album’s first single, set for release on January 23) to the haunting, sparse, shimmering beauty of ‘Ecclesiastes’, the ten tracks which make up A Brief Crack Of Light are claustrophobic, corrosive and challenging.

Baldly put, it’s the finest distillation yet of an uncompromising, idiosyncratic sound and vision Therapy? have honed to a dark art across a 23 year career.

The band’s story stretches back to 1989, when vocalist/guitarist Andy Cairns, bassist Michael McKeegan and drummer Fyfe Ewing - three young men in thrall to Captain Beefheart got together.

Voted BBC Northern Ireland Across the Line local Act of the Year for the last 2 years running and are also regularly featured in Hot Press magazine.

La Faro have a string of hugely impressive show supports to be proud of, including Ash, The Pogues, Oppehheimer and Fighting with. Add in a tour support with And So I Watch You From Afar and an impressive line up of festival appearances including the hugely recognised SXSW festival.

La Faro join Therapy this Thursday, 24 October at the Set Theatre. Tickets are on sale now from Rollercoaster Records, Set.ie and will be available from Langton House Hotel on the day of the show. www.set.ie