A crime novel to savour, from a master of the genre 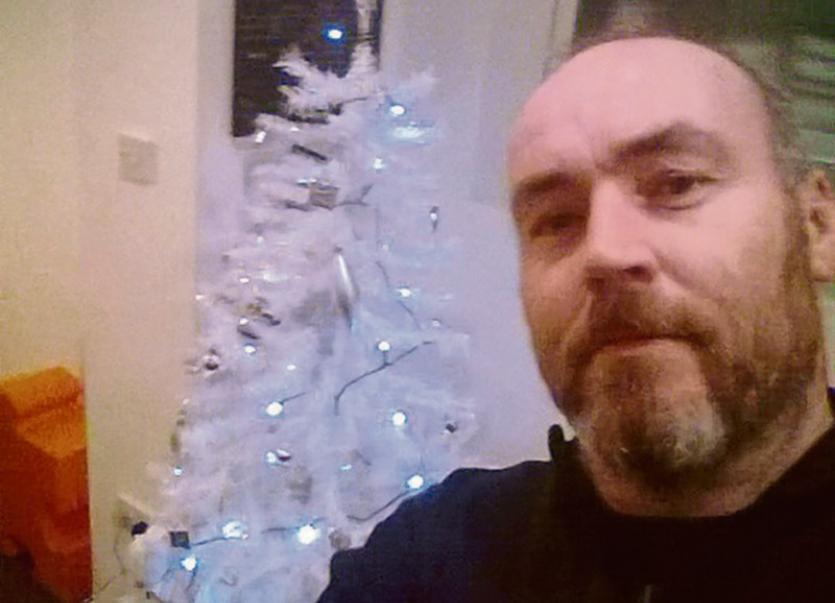 George V. Higgins was one of the most renowned and influential crime writers of the 20th century. His plots are almost entirely dialogue driven and every scene, almost every sentence stripped to the most minimal necessary to advance the plot. In The Rat on Fire, Wilfrid Mack is a black state legislator, and lawyer, in late 1970s Boston. He is perpetually adjusting the balancing scales of representing the needs of his constituency with meeting the demands of individual constituents like Alfred Davis. Alfred, "the most troublesome client I ever had. Bar none.", is seeking to avenge the perceived harrassment of his younger, smarter, sister by two local policemen. Wilfrid is persuaded, by Alfred's employer, to visit his mother Mavis. "Mavis Davis, Mack said. Okay, I'll do it. Even if she does rhyme with herself." Mavis explains her daughter is not shy when it comes to male attention, and though her son is unreliable and at times violent, he is not bad, merely disillusioned with the lack of opportunities in life. Mavis is the quintessential hard-working mum, looking out for her family and paying the rent on time in a rat-infested apartment block. And this is her priority. To rid her home of vermin. Wilfrid agrees to meet the owner, Jerry Fein, a local lawyer, would-be impresario and part-time slum landlord. What marks Higgins out, apart from his writing, was his day job as a lawyer in the Massachusetts Attorney General's office. In his time he represented leaders of the Black Panthers, conspirators in the Watergate scandal and of course the quotidian cases created by social and racial inequality, all of which provided fodder for many of his novels. Each ethnic group has ready-made preconceptions regarding all other groups; each profession believes the other professions are the real problem; and everyone wants something from everyone else. All of this is realised through authentic, compelling dialogue, reminiscent a David Mamet drama or a Tarantino screenplay. "I tell you Senator, he said, I can't afford it. I didn't know that was what I was going to be doing when I bought into that real estate. I thought I was going to be renting apartments to people who would be pleased to get an apartment. I thought maybe they would not go around knocking holes in the walls and throwing garbage in the yard, and stuff like that. You want to know from exterminators? I ought to adopt one. I get the rats out. The rats come back, and I don't blame them. Any rat that would stay around some other building, when he could stay around my building is nuts. No self-respecting rat would go anywhere else."

Fein comes to the conclusion the only way he can recoup his investment is to burn it down. He enrols his chief handyman, and part-time arsonist, Leo Proctor, to do some handywork with matches. Unfortunately for both of them the Attorney General wants to get reelected, and has established a special outfit to solve the burgeoning crimes of burning down buildings for money and the police corruption that enables it. Two corporals of the State Police are assigned to tail a colleague, Malatesta, who also happens to be an associate of Leo Proctor. The interconnectedness of all these stories, and more, from high political office to Boston low-life, is handled with mastery. No one character is a protagonist, and every character is crucial to the plot. Higgins' novels are like the treats one of his characters indulges in : "I think I'll have another pastry, Mickey said. These things're pretty good."