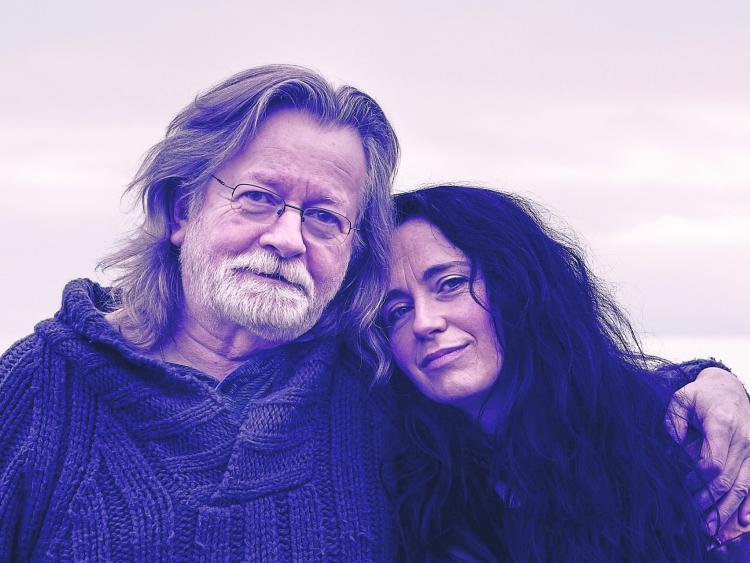 Legendary performers Eleanor McEvoy and Declan Sinnott are part of the jam- packed line up for Kilkenny Tradfest 2017.

Eleanor will play a very special Double Headliner concert with Usher’s Island, on St Patrick's night at the Watergate Theatre.

Declan will be joined by singer/songwriter, Vickie Keating, and they will play on Saturday (March 18) in Cleere’s on Parliament.

Declan Sinnott is a world-renowned Irish guitarist, producer, songwriter and folk legend and was a founding member of Horslips and Moving Hearts. He guided the career of Mary Black for over 13 years and has worked as a guitarist and producer for Christy Moore for over 30 years, regularly appearing with him on tour.

Eleanor McEvoy, who is originally from Dublin but has been based in Wexford for many years, is one of Ireland’s most accomplished contemporary singer/songwriters. Best known for her songs Sophie, Harbour, The Secret of Living, and of course Only A Woman’s Heart, Eleanor will be performing songs from her latest album “Naked… Live” as well as others from her vast repertoire.

Tickets for Eleanor McEvoy and Usher’s Island Double Headliner can be purchased - from Rollercoaster Records, from watergatetheatre.com or ticketmaster.ie for €25. Tickets for Declan Sinnott and Vickie Keating can be purchased through Kilkennytradfest.com for €15.00.