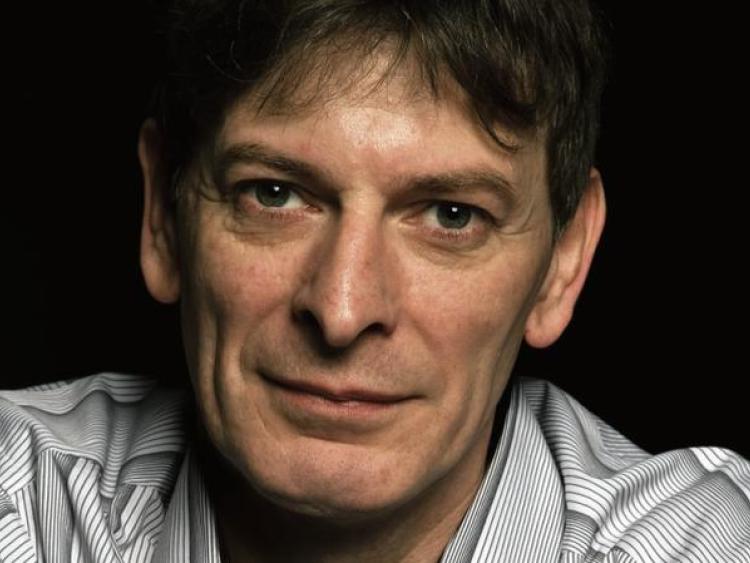 Seán Keane brings his concert tour to the Watergate Theatre.
On Saturday, he will be joined on the Watergate stage by Pat Coyne, Stephen Doherty, Fergus Feely, and David Doocey.
Sean has had a hectic year promoting his tenth solo album ‘New Day Dawning.’
He is back in studio again with a new single on the way, to support RNLI and three concerts to go with the song in February.
Sean will also be bringing out a new album in 2018 with the RTE concert orchestra.
Come along to the Watergate to hear Sean’s well known classics along with a mix of new songs and a flavour of Christmas.
His version of Oh Holy Night from his Christmas by the Hearth album continues to get critical acclaim from his wide support.
The audiences still love to hear ‘Isle of Hope, Isle of Tears’ and ‘Galway to Gracelands’ and many more favourites.
Definitely a night not to be missed with just a small number of tickets still available, don’t miss out, call us now on 056 7761674 or visit www.watergatetheatre.com
Seán Keane was born in a small village called Caherlistrane near Tuam in County Galway into a musical family, including his renowned sister Dolores.
He took a first prize in the Connaught Fleadh for singing in English and from there he has gone on to achieve international success for his unique voice.