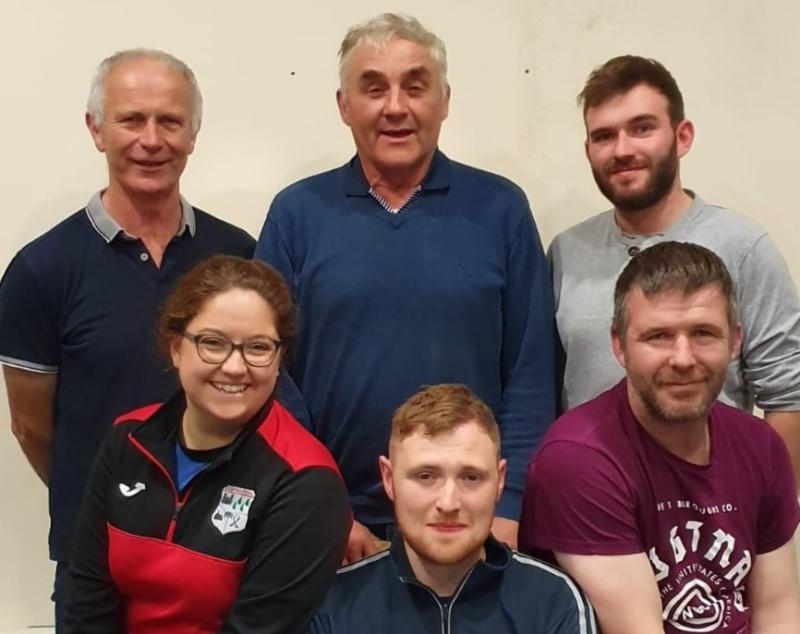 Three wonderful nights of drama lie ahead in Goresbridge over the Bank Holiday weekend in Ionad Dara. Nine visiting theatre groups from all parts of Ireland will compete over three nights in two sections of competition under the watchful eye of adjudicator Imelda McDonagh from the Association of Drama Adjudicators(ADA). This will be the tenth One Act Drama Festival to be held in Goresbridge and will be hosted by Kilcumney Players under the auspices of the Drama League of Ireland(DLI). The festival will run on Friday, Saturday and Sunday in Ionad Dara in Goresbridge.

Connolly’s Red Mills are the main sponsors. The festival is also supported by Goresbridge Credit Union and Donohoe’s Horse Sales, Goresbridge while the Festival was awarded a grant from the Festivals Scheme from Kilkenny County Council Arts Section. The Friends of the Festival Programme is another source of tremendous support for the event.

Last year’s winners in Goresbridge were The Moat Club from Naas, Co. Kildare. Moat Club will compete in the Open Section with NINE, a tense drama by American playwright Jane Shepard. Moat Club went on to win the All Ireland in December 2018 so it is a great pleasure to welcome back the champions to Goresbridge Drama Festival. Also competing in the Open Section are Kilmeen Drama Group, previous winners in Goresbridge, with a western drama(set in the 1860’s in the USA) When The Clock Strikes Noon by Jethro Compton.

Also in the Open section are first time visitors to Goresbridge Bunclody/Kilmyshall Drama Group who will perform The Glass Asylum by Niall Ó Muirí. They will be joined by Palace Players from Kilworth, Co. Cork with From Under The Bed by Seamus O’Rourke, a comedy drama set in 1979 about two bachelor brothers in Co. Cavan. Palace took the All Ireland title in 2017 with The Quiet Land.Returning to Goresbridge again this year are  Blue Hat Productions from the Whitechurch area of Cork with Interior Designs by English writer Jimmie Chinn.

The Confined Section will have four participating groups including New Ross Drama Workshop, last year’s winners, who will present Notes On Falling Leaves by Ayub Khan Din on Saturday night. This is a tender, elegiac drama that tells of a young man whose mother is suffering from dementia. The festival kicks off on Friday with Camross Drama Group and their production of Pity About Kitty by Jimmie Chinn followed by Millrace Drama Group from Mullagh, Co.Cavan.

This is Millrace’s first visit to Goresbridge and their production is Thirst, a comedy by Flann O’Brien, one of Ireland’s best loved writers.  On Sunday night, Conna Drama Group from Co. Cork will perform I’M not ADHD, I’m BOLD to bring the Confined section to an end.

There are 23 One Act Festivals around the 32 counties of Ireland in October/November. Plays have a time limit of 55 minutes each and groups are allowed to compete in 6 festivals. The 6 top scoring groups in each section will go on to compete in the All Ireland Finals in early December. The finals this year will take place in Rossmore, Co.Cork when Anna Walker will adjudicate.