Eggsistentialism on its way to Kilkenny

"I read somewhere that 10,000 of a woman’s eggs die every month. I’ll be lucky if I’ve enough left to make an omelette" 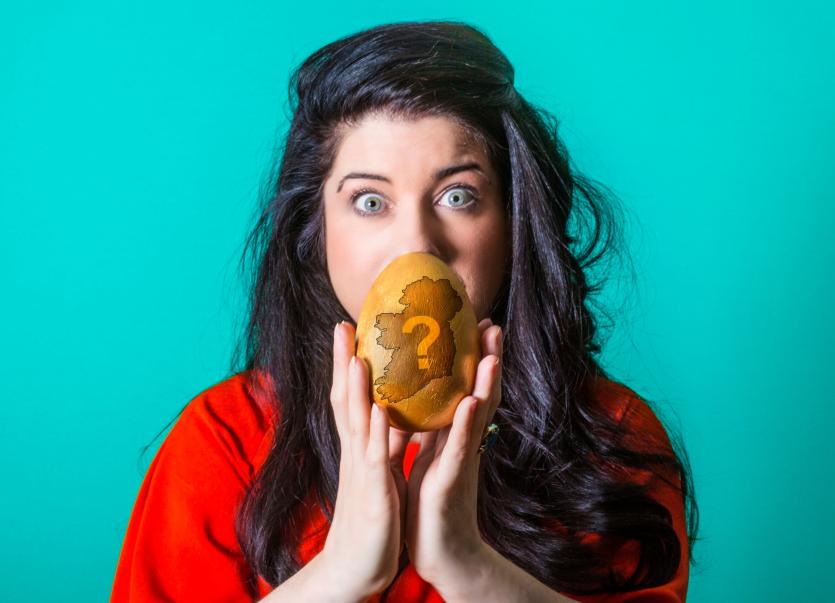 Fresh from critically-acclaimed runs in Dublin, London, Edinburgh, Malaysia, Cyprus and an award-winning tour in Australia, Eggsistentialism is a comedic piece of new Irish writing; an autobiographical journey charting the madcap odyssey Irish writer/performer Joanne Ryan embarked upon whilst trying to decide whether or not to have a child while looking down the barrel of her final fertile years and through the prism of Ireland’s reproductive health history.

Mixing animation with stand-up, monologue and hilarious recorded interjections from her mother, Eggsistentialism takes a light-hearted but unflinching look at one of life's most compelling dilemmas: should making a life for oneself involve making another?

With a playful, inventive approach to both text and form, the show tackles serious subjects like the social and personal implications of procreation, overpopulation and the endemic gender inequalities in parenting and childcare with a compelling personal anchor and light, comedic touch.

There is no doubt that Joanne’s subject is becoming increasingly topical with more and more men and women across the world facing the same predicament. Despite the constant social, cultural and even constitutional pressure on people to procreate, we are waiting longer and longer to start families and increasingly deciding that we don't need or want to have children at all. It is estimated that a fifth of women in Ireland and a quarter of women in the UK in their reproductive years now will never become mothers. In Japan, adult nappies outsell baby nappies!

"The response to the show internationally has been overwhelming," Joanne says, "and I'm thrilled to be bringing this newest version of the play home to Irish audiences now. It's so exciting."

The tour is possible thanks to the generous support of The Strollers Network Touring Award and a Theatre Presentation Bursary from Limerick City and County Council.