Eamonn Dowd and the Racketeers play Kilkenny on Friday 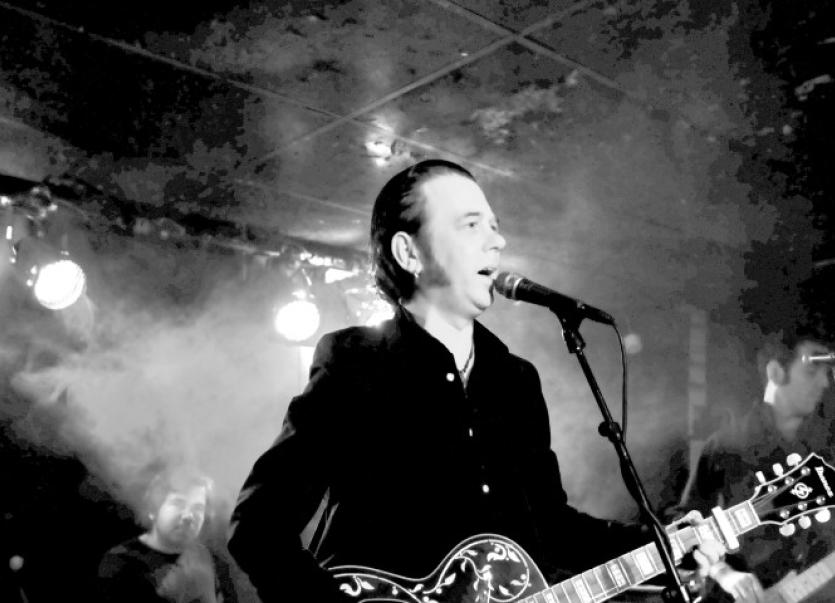 The word legendary is bandied about very loosely but on Friday night, a man fitting that description will appear in Kilkenny city.
Eamonn Dowd and the Racketeers will play Ryan’s of Friary Street on Friday. They will go on stage at 10.30pm.
Since the mid 1980s Dowd has been bringing his fiery brand of rock 'n' roll and punk inspired country / Americana to audiences far and wide releasing 10 albums along the way.
Over the years Dowd has toured throughout Germany, Sweden, Denmark, Belgium, The Netherlands, Spain, Finland, Estonia, Austria, Switzerland, Czech, east coast USA and Canada.... solo and with The Racketeers, his long serving Irish backing band.
He has also toured with Swedish band The Last Souls.
Dowd has also recorded with the legendary Nikki Sudden and this material was released on Sudden's posthumous box-set on the UK label, Easy Action.
Dig Into Nowhere includes a version of Nikki's classic song Death Is Hanging Over Me.
The album also includes Dowd's collaboration with Horslips drummer/lyricist, Eamon Carr.
Together they have written one of the albums highlights, The Greenwood Shade. Nashville legend, Gary Carter plays pedal steel on the album.
Gary, a veteran of the Grand Ole Opry has played with countless country stars including Faith Hill, Randy Travis and Glen Campbell.
Songs from the Fever Ship is the latest LP from Dowd. It is a groundbreaking musical collection of literary and poetic songs released on vinyl, CD and cassette this month.
Legendary Horslips drummer and songwriter Eamon Carr wrote all the lyrics.