Blackwater Babble at The Watergate 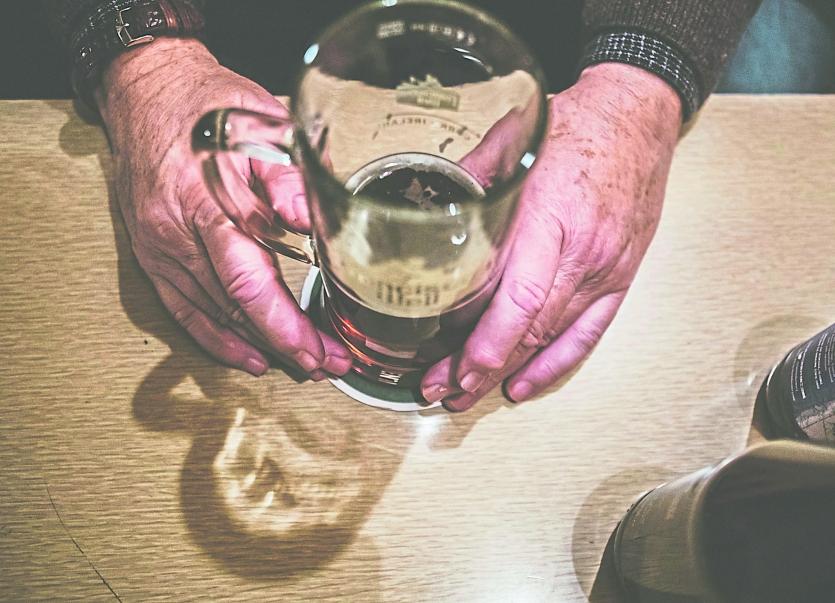 Blackwater Babble is a story of forty summers spent traversing the Blackwater river.

Forty years of sitting in the corner of each pub, scribbling in a notebook.

Trying to divine the dynamics and the variables of what makes a good singsong – and what makes an epic one.

Witness the story of a man who spent the best years of his life travelling the Blackwater River and stopping into every pub along the way to observe those singsongs, as he became obsessed with the alchemy of the singsong, what made the night and what killed it.

But, as he sat in the corner scribbling in his notebook, life and love flowed past him.

Now he is sitting in his boat with his younger self, sifting through the notebooks, the songs, the memories and regrets.

Join the scribbler as he heads down the river with his younger self while they pick through the songs, fights, memories and obessions that shaped his life – exploring regret and memory, masculinity and purpose, set against the changing face of the Irish pub.

Performed by John McCarthy and Gary Murphy, directed by Joe Meagher and written by Ronan FitzGibbon it will be in The Watergate Theatre, Kilkenny on January 3 1.

“Like a deeply etched portrait hanging on the wall of the pub... rich, moody, transcendent” - Evening Echo on Blackwater Babble.

BrokenCrow is a creative think-tank and production company, founded in 2011 by Ronan FitzGibbon, growing to a current ensemble of six skilled practitioners – writers, performers, directors, and designers.

The company collaborate to create work that challenges, engages and entertains audiences and, as an ensemble, assist and support one another in the realisation of theatrical projects so that at any given time the company have between two and four projects in various phases of development.

Creative collaboration is at the core of this process, valuing enrichment through engaging with different artistic perspectives and regularly assisting artists and projects from outside the group.