Find The Lost Messiahs in Kilkenny 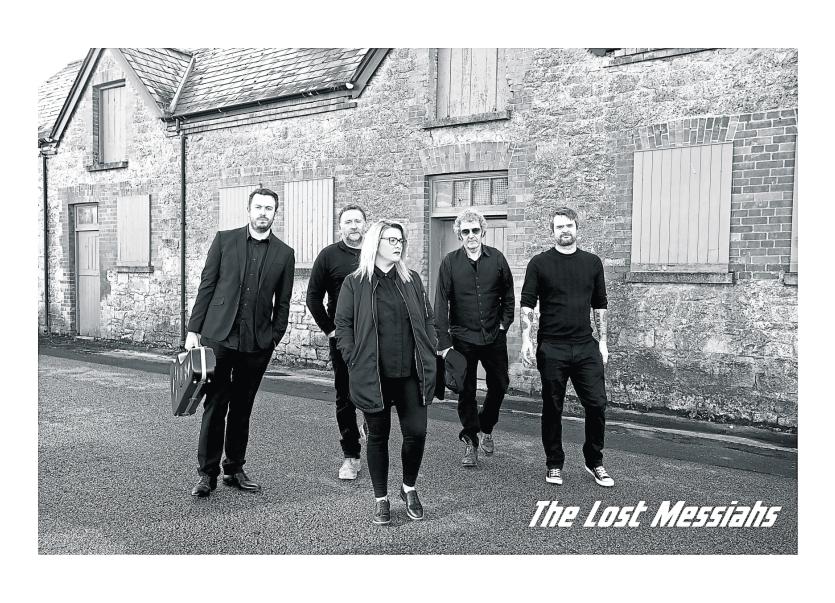 Portlaoise band The Lost Messiahs head to American in April for an East Coast Tour.
They are booked to play at many prestigious venues in New York, Philadelphia, Boston, New Jersey.
These venues have hosted many famous artists like Bruce Springsteen, Arcade Fire, Lady Gaga, Interpol, The National and Bob Dylan.
You can catch the Lost Messiahs in Kilkenny at the Kyteler’s Inn on Friday, March 13 for one of their last gigs before their American tour.
Their tour has garnered significant local support with many people now joining the band on their trip stateside. For anyone thinking of joining the band, check out their website: thelostmessiahs.com for more details. They will also be doing a number of radio and TV appearances in the states and plan to shoot a new video for next their single in New York.
The band released their new single ‘Didn’t have to be that way’ taken from their new album ‘Deconstruction of the Mind’ last week .The single release is accompanied by a Peaky Blinder style gangster video both of which are receiving excellent reviews and feature many well-known thespians , well worth checking out on youtube.