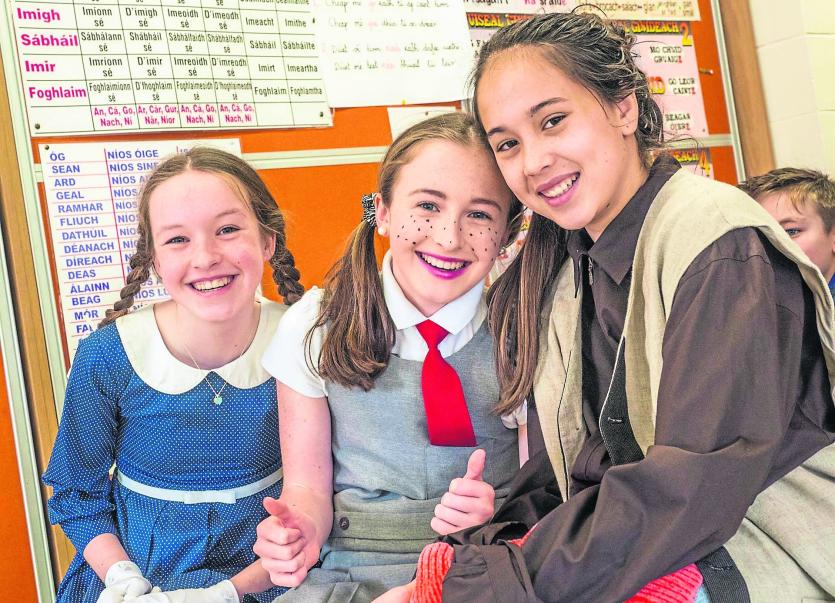 For 22 years now, Kilkenny city has played host to the Kilkenny Music Festival.
A platform for young instrumentalists and singers, it tests their mettle in an encouraging and inclusive atmosphere.
It has seen years of fierce rivalries between secondary school choirs, young players going on to take prominent places on world-famous stages, the sad decline of adult choirs and recent resurgence of the same.
Famous musicians and academics have acted as adjudicators over the years, all at pains to give practical and positive advice to the competitors.
The cognitive, academic and social benefits of music have long been established by science and this music festival positions itself as a means by which such benefits can be promoted and enhanced.
While the Festival’s voluntary committee now numbers only five people and has recently seen a significant drop in sponsorship, this year’s festival will maintain its dedication to the musical life of the city and run over 90 competitions from March 9 to 14.
The festival committee, along with some dedicated volunteers, have been preparing since September for the upcoming event which will culminate in a final Gala concert where the festival’s most prestigious prizes will be awarded.
These include the Rev CJ Sherin Perpetual Trophy for the most Outstanding Choir, the Rev CJ Sherin Perpetual Trophy for the most Outstanding Individual Performance, the Maureen O’Keeffe Founder’s Cup, the Millennium Cup for the adjudicator’s choice of most entertaining performance, the Canon Brennan Memorial Cup for emerging talent and the Bursary award to enable further musical study.
This year the Gala Concert will be held in the Set Theatre on Thursday, March 19 at 7.30pm.
If you would like to support the festival, please consider coming along to some of the competitions.
For the price of a ticket you can hear a range of instruments from a range of musicians, or come along and listen to some of the many talented singers from Kilkenny and beyond.
For anyone interested in sponsoring the festival please feel free to make contact.
The timetable and venues for the festival are available now from its Facebook page and website kilkennymusicfestival.com
For any queries about the festival or sponsoring the festival please email kilkennymusicfestival @gmail.com or call (086)3569745.
The Kilkenny Music Festival has thanked its longtime loyal and dedicated sponsors. They include St Canice’s Credit Union, Meubles and the Kilkenny County Council.