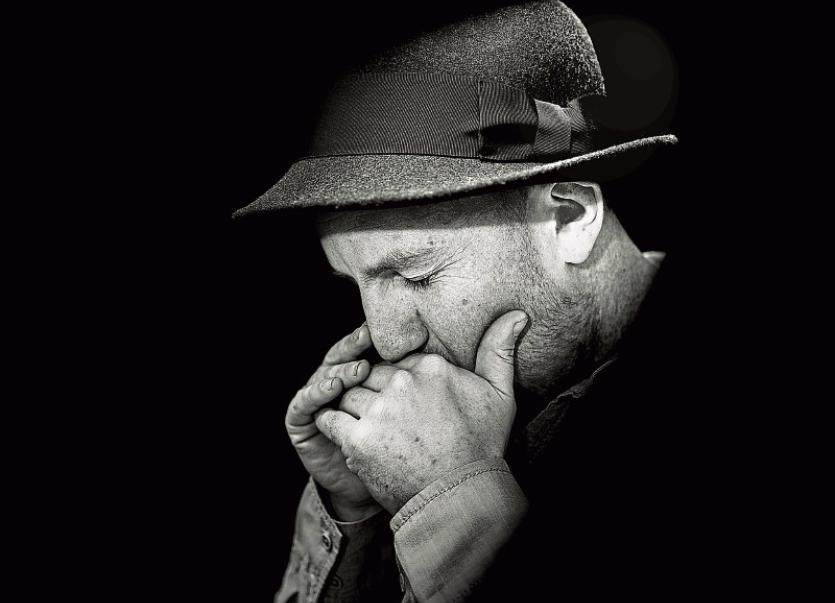 Davie Furey has a knack for telling a story through song and an absorbing ability to engage, as anybody who has been to a gig of his in Cleeres, Ryans’, The Hole in the Wall and Hacketts can tell you.

His new album, Haunted Streets will be coming out on February 19 and will feature some of Ireland’s top musicians including Steve Wickham (The Waterboys), Kilkenny’s own Darren Holden (The High Kings), Susan O’Neill (SON), Clare Sands, Robbie Campion, Martin Quinn, Andrew Quinn and Francie Conway.

Of the 11 new tracks on the album, three have reached number one status on the Irish Singer/Songwriter and Rock download charts.

These singles have also been on the RTÉ Radio 1 recommended list as well as being PlayIrish song of the week on many regional radio stations.

The opener, Flames on the River, captures the mood of the album’s protagonist: “Gotta shake away these small town blues. Goin off in search of something new. Bound by fear you know I can’t look back. The past is near and under attack.”

Plans for an Ireland, UK, German and US 2020 Tour had to be shelved due Covid-19 restrictions but rescheduling of these dates is currently underway.