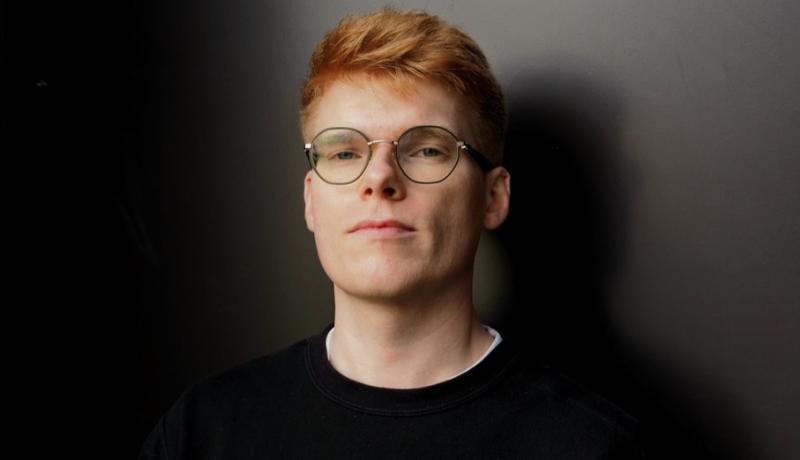 Fresh on the scene, Kilkenny artist Ferg has released ‘an ambient and intimate offering’ via his debut single 'The Game'.

Kilkenny native Fergus O’Neill attended CBS Kilkenny before moving to Cork city to study Music and English in UCC, honing his craft as a multi-instrumentalist and writer.

An artist capable of drawing from all experiences, Ferg explores the complexities of life through introspective lyrics and emotive melodies.

His first single has been well received by streaming platforms such as Spotify and Apple music where it has amassed a generous number of streams throughout the first week being live.

Ferg told Kilkenny People that the past year spent in lockdown has been a period that has been ‘difficult for all’ but that there is ‘light at the end of the tunnel’.

Being able to produce and release a piece of music during this time has helped him stay positive in the face of the pandemic.

Ferg’s 'The Game' is available via Spotify, Soundcloud and Ferg's Instagram (@ferg_muso).

Check it out! #SupportLocal #PlayIrish