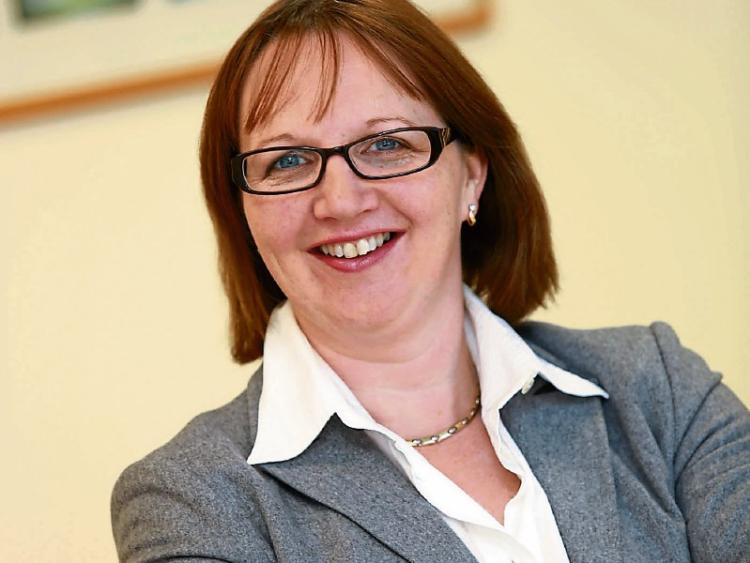 In advance of the upcoming general election Ibec South East, the group that represents business in the region, called on all candidates to support a number of key road projects that will make the region a better place to live, work and do business.

Upgrading of the Waterford-Cork N25 to motorway standard, progressing the N11/25 Oilgate to Rosslare Harbour scheme along with upgrades to the Waterford-Limerick N24 corridor should be prioritised to support job creation and the development of the region’s economy.

Ibec South East Regional Director Mairead Crosby said: "During the boom years we successfully connected Dublin to the other main cities. However, we need to see better connections between all of our major cities. Inter-urban road connectivity is a critical and long overdue void in our national road network.

“The proposed review of the capital investment plan due to take place this year should be used as an opportunity to channel windfall corporate tax gains to essential road projects. A more ambitious plan for investment with additional road projects in the regions must be a priority for the next government. With over 300,000 people living within 10km of the potential Waterford to Cork N25 route and proposed Oilgate to Rosslare route these projects need to be prioritised for upgrading. Both form an essential component of the Atlantic corridor.

“We are calling on all general election candidates to declare their full support for these capital investment projects. A concerted effort is needed to ensure the South East is equipped with the necessary road network to begin a new phase of economic development.

“A study carried out by Amárach research identified quality infrastructure as the highest priority for promoting economic recovery outside Dublin.

"The upgrading of the N25 to motorway connection between Waterford and Cork city, progression with the development of the Oilgate to Rosslare Harbour improvement scheme and upgrades to the Waterford-Limerick road can pave the way towards increased prosperity in the South East.

"All candidates need to publically get behind these vital projects which will be a significant advance in developing an effective Atlantic Corridor and act as drivers for the economy of the entire region, " concluded the Ibec regional director.