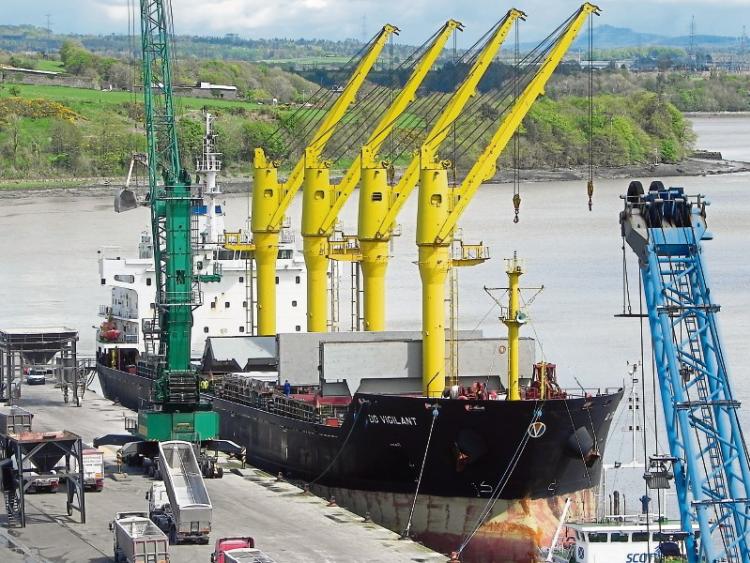 Belview Port has announced increases across all categories shipped in to and out of the port in 2015.

In addition, the port welcomed 16 cruise ships during 2015, providing a further positive economic spin-off for Waterford and the wider southeast. A 50% increase in the number of cruise passengers visiting Waterford is expected this year when 12,000 are due to visit on 17 luxury liners.

Commenting on the 2015 figures, Frank Ronan - CEO at the Port of Waterford Company since October – said: “Reflecting the improving macroeconomic situation, we are satisfied with the results achieved last year while obviously now focused on 2016 and beyond.

“For this year, a priority is to further grow our container business. We are also working on an overall masterplan for future development at the port in Belview and this will underpin significant opportunities for growth. We are also very positive about the prospects for regeneration of our former hub at Waterford’s North Quays in partnership with Waterford City & Council and other stakeholders.

“The port is well positioned to benefit from the Irish economic recovery which continues to gather momentum and the team here are committed to identifying and leveraging every possible inbound and outbound trading opportunity.”