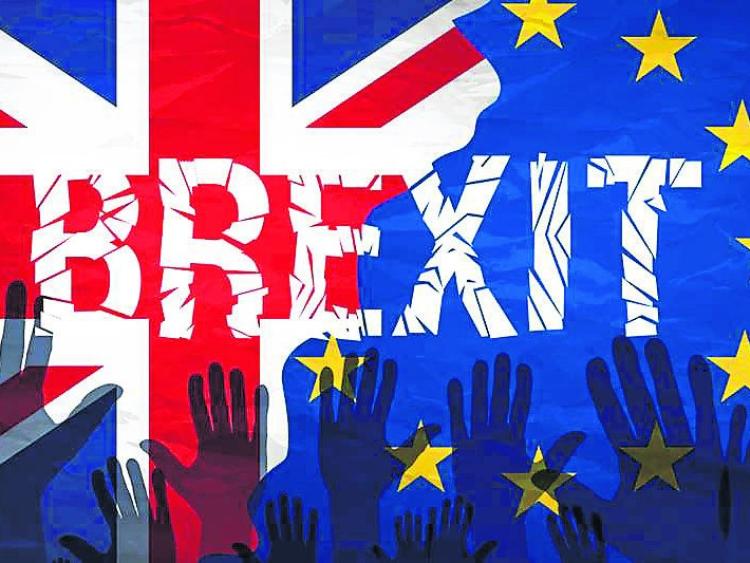 An overwhelming majority of directors and business leaders surveyed by the Institute of Directors (IoD) in Ireland are in favour of repairing any damage done to Ireland-UK relations by the three-year Brexit process to date.

That’s one of the key findings of the IoD’s latest quarterly Director Sentiment Monitor published today. The survey was conducted amongst IoD members between 23rd September-1st October, for the third quarter of 2019.

When asked, ‘Do you think Ireland needs to actively address improving relations with the UK in a post-Brexit scenario?’, 89% of business leaders answered ‘Yes’, with just 6% saying ‘No’, 3% ‘Don't know’ and 2% having ‘No opinion’.

Furthermore, 96% of business leaders believe that Brexit’s impact on the Irish economy will be negative in the short-term, an increase from 92% in the second quarter and 89% in the first. Just 1% of the IoD’s survey respondents in Q3 believe Brexit will be positive in the short-term.

Maura Quinn, CEO of the Institute of Directors in Ireland, said: "Our latest results highlight that business leaders are concerned about the future Ireland-UK relationship, with nine out of 10 respondents believing relations need to be actively improved. The longer-term implications of a negative relationship could have consequences for future trade and business between the two countries. Over the three consecutive quarters this year our surveys have found increasing negative sentiment among business leaders in relation to the impact of Brexit on the Irish economy. Directors and business leaders in Ireland clearly believe this situation needs to be actively addressed.”

Maura Quinn continued: “Business confidence is in danger of flatlining. The continued fall in business confidence during 2019 could impede future business growth and success. We welcome the Government’s efforts through the Getting Ireland Brexit Ready campaign, and other initiatives, but more needs be done to reverse this trend in negative sentiment.”
In terms of the Government’s performance, business leaders have rated its impact on both consumer confidence and business decision-making as increasingly negative across the three quarters of the year to date. However, there is some good news for the Government, with an increased number of business leaders rating its performance more positively in Q3 (54%) than in Q2 (42%).

The IoD’s latest Director Sentiment Monitor also addresses issues such as availability of talent and climate action and sustainability.