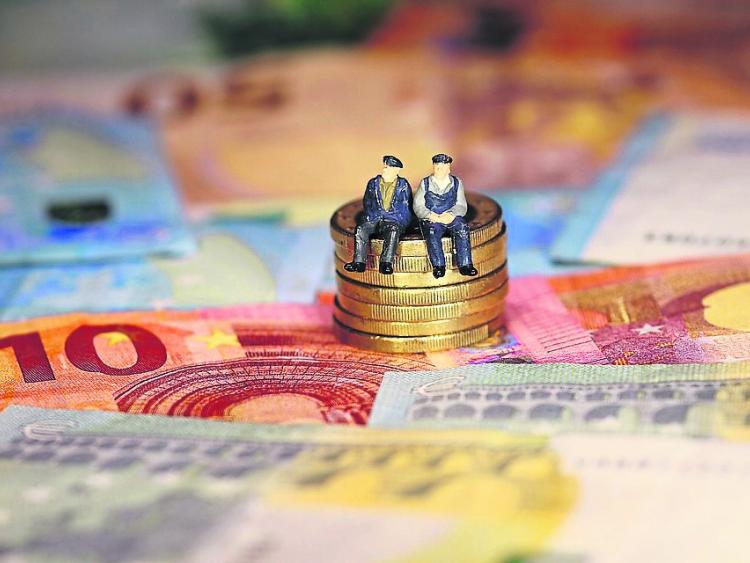 A new survey has revealed that more women than men feel financially stressed.

·       Just 10% of adults regard themselves as very comfortable financially.

·       41% of adults view themselves as financially stable due to prudent spending behaviour.

66% of adults in Ireland see themselves as financially stable to varying degrees, a new survey from protection specialist Royal London can reveal.

The biggest proportion of respondents (41%) describe their current financial situation as ‘stable’ but only as a result of careful spending, whereas for a third (34%) personal finances are either ‘tight’ or ‘stretched’. These were among the main findings of a survey of 1,000 adults from across the country, carried out by iReach, and commissioned by Royal London to examine people’s attitudes around family finances.

Speaking of the findings Liz Murray of Royal London in Kilkenny said “We hear so much about our recovering economy, but based on our survey it’s clear that not everyone has felt the positive impact of this.  24% of people we surveyed found their finances to be ‘tight’, meaning that even though they adhere to a strict budget, they struggle to spend within their means. A further 10% said their finances were ‘stretched’ meaning they regularly find themselves spending beyond their means.”

Ms. Murray commented “For 41% of people, living on what they earn is manageable, but only with carefully considered spending. This perception seems fairly balanced across the various age-groups. Approximately 42% of those in the 35-54-year cohort felt this way, which is perhaps unsurprising given their stage of life and all that goes with family expenses, mortgage repayments, childcare, education costs and so on. Among those aged 18-34 years 39% felt financially stable, again due to carefully considered spending.”

Royal London says that it’s encouraging to see that those in or approaching retirement (aged 55+) appear to be more financially secure, with 75% of this group confirming that their finances are stable, to varying degrees, compared with the national average from the survey of 66%.

Ms. Murray commented “We found that the percentage of people who consider themselves financially ‘stable’ without much consideration for spending, is fairly consistent across gender and age - at about 15%. However, the exceptions to this were those over 55 and those living in Dublin - at 21% and 24% respectively.

“When it comes to the top tier of financial comfort, and those who don’t have to consider their spending at all, it was those living in Dublin who were least likely to feel this way (4%), compared to 18% of those in Munster.”

Ms. Murray commented “It seems that men are more confident about their finances, based on our survey findings. There could be a number of factors at play here, among them the gender pay gap which cannot be ignored as a potentially significant reason for the disparity in financial well-being.”