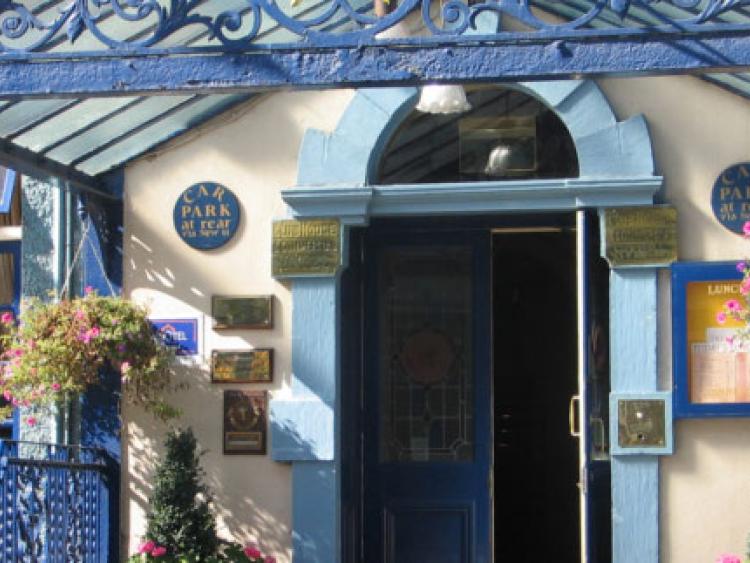 The Club House Hotel is usually the PROBUS HQ in Kilkenny

Kilkenny ProBus Club, a club that caters for the interests of retired professionals and businessmen, is looking forward to better things in 2021.

In January of 2020 things were looking good. The members enjoyed a thought-provoking tour of the Medieval Mile Museum and then in February, Michael Lanigan, former senator, provided an informed view of the parliamentary transformation arising from the establishment of the Irish Free State.

It was in March that the unwanted intrusion of the pandemic brought all momentum to a shuddering halt with all events, lectures and outings suspended.

Event topics that were down for consideration later in the year included psychology, memory, physical exercise and local philosophy.

A much-anticipated outing to Cobh was also a casualty of the virus but it is hoped that some if not all of these lectures and outings may be staged during 2021.

The next ProBus AGM is currently scheduled for Wednesday, January 13, 2021 and is expected to be held via Zoom.

Enquiries should be directed to the Hon Secretary of ProBus, Mr Paddy Gubbins, c/o the Club House Hotel, Patrick Street or via email at: paddyjoegubbins[at]gmail.com