Covid income supports for a quarter of Kilkenny workforce 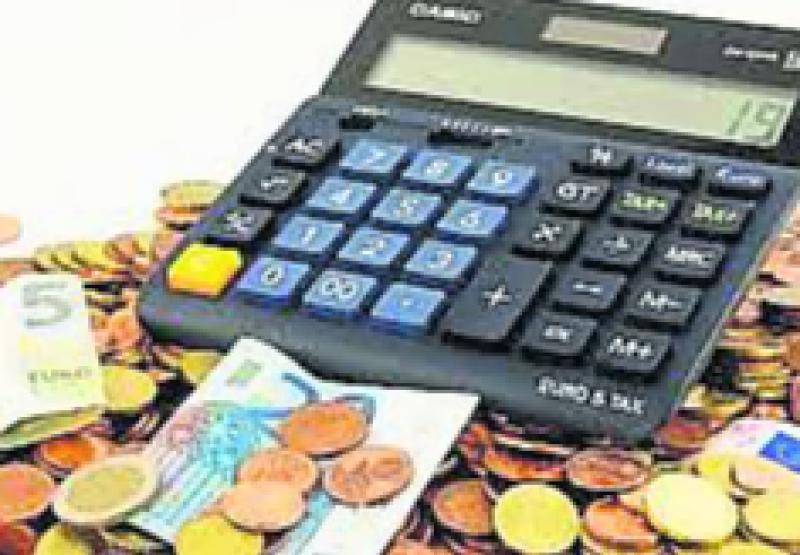 Covid income supports for a quarter of Kilkenny workforce

More than one quarter of Kilkenny’s workforce were in receipt of either the Pandemic Unemployment Payment or the Employment Wage Subsidy Scheme support at the start of March, according to an economic review of the county.

The review was presented to members of Kilkenny County Council at their March monthly meeting, by Fiona Deegan, Head of Enterprise at the Local Enterprise Office in Kilkenny.
Described by councillors as ‘most useful information’ they heard only Dublin compiles a similar county-wide economic status update.

Presenting an ‘Economic Dashboard’ update on the county, Ms Deegan summarised economic activity in the county, covering areas including employment, property and business activity.
Kilkenny has an overall population of 99,232, and a total workforce of 47,407 according to the Census of 2016. At the start of March 8,662 people in Kilkenny were in receipt of the PUP and 3,739 people’s wages were supported by the Wage Subsidy Scheme.
There were 2,964 people on the live register in the county.

When the construction industry restarts there are 1,330 units with planning permission in multiple schemes, with a further 344 units in four schemes under consideration.
Four schemes, with a total of 520 units, are at pre-planning stage and the council has commencement notices for 246 units in 14 schemes.

Business Activity
In Kilkenny there are 4,784 people employed in Enterprise Ireland supported small to medium enterprises. There are 1,058 employed in 188 Local Enterprise Office supported ‘micro enterprises.’
There are 697 employed in eight IDA supported companies and in 2020 60 further jobs were announced.
Last year 41% of rates were waived, and 74% of ratepayers were eligible.

School Investment
A feature of investment in the county is development at schools.
There will be a new CBS Secondary School at Dunningstown Road, the Presentation Secondary School is planning a new school on its existing site, an extension is planned to St Kieran’s College and two new secondary schools, on a school campus site, are planned in Bregagh Valley.

Primary schools are also planning developments, with a new school planned on the existing site of St Canice’s primary school on Granges Road, and a site acquired for a primary school in Bregagh Valley.
Cllr Pat Fitzpatrick described the report as ‘a most useful piece of information, particularly during Covid times’.
Cllr Tomás Breathnach said comparative information for other counties would be interesting.
Ms Deegan said the information is available from the CSO and she will look at that for her next report.