Road and sea links ‘critical’ to development of South East, including Kilkenny 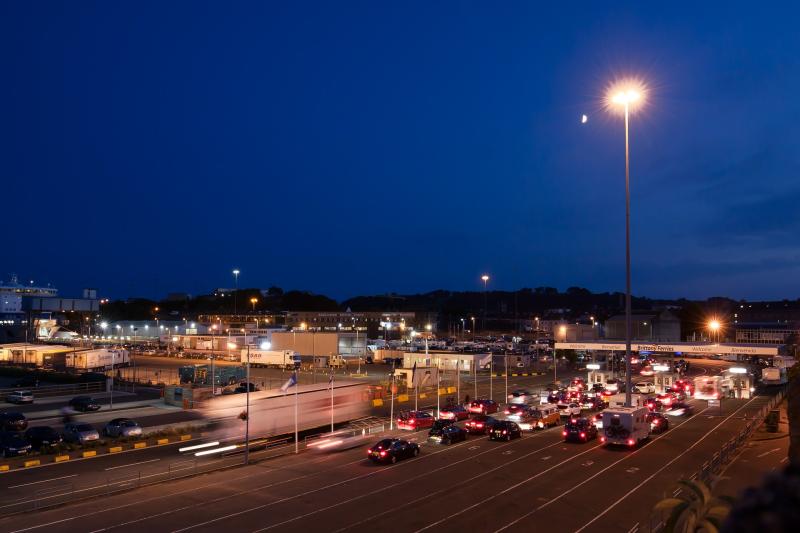 Road and sea links ‘critical’ to development of South East, including Kilkenny

Road and sea links ‘critical to the development of the South East region,’ including Kilkenny, need to be prioritised, local councillors agree.

Cathaoirleach of Kilkenny County Council, Cllr Andrew McGuinness, brought two motions to the recent council meeting, arising from the First Citizens’ Forum.
Both motions relate to major infrastructure projects in the South East, and both were supported by the meeting.

The first motion was that “Kilkenny County Council request that the Minister for the Environment, Climate and Communications and Transport, Mr. Eamon Ryan TD prioritises the planning, design and construction of the N24 Waterford to Limerick Corridor road project within the Review of the National Development Plan.”

Cllr McGuinness said: “This project is critical to the development of the South East region and to the achievement of national targets on addressing regional imbalance by connecting the cities of Waterford and Limerick, the South East, South West and Mid West Regions, Rosslare Europort, the Port of Waterford and existing strategic transport corridors including the M7 (Dublin - Limerick), M8 (Dublin-Cork) and M9 (Dublin-Carlow-Kilkenny Waterford) motorways.”

In a second motion Cllr McGuinness called on “the Government in the light of Brexit and other market influences to recognise the strategic value of the South East ports in Rosslare and Belview.”
He said this should include investment in the ports, in particular through the purchase of additional land for the expansion of Rosslare Europort and the construction of an access road; the amalgamation of the ports structure and governance to create a Tier 1 port as a combined entity; and the designation of the combined entity as the service port for off-shore renewables in The Irish and Celtic Seas.”