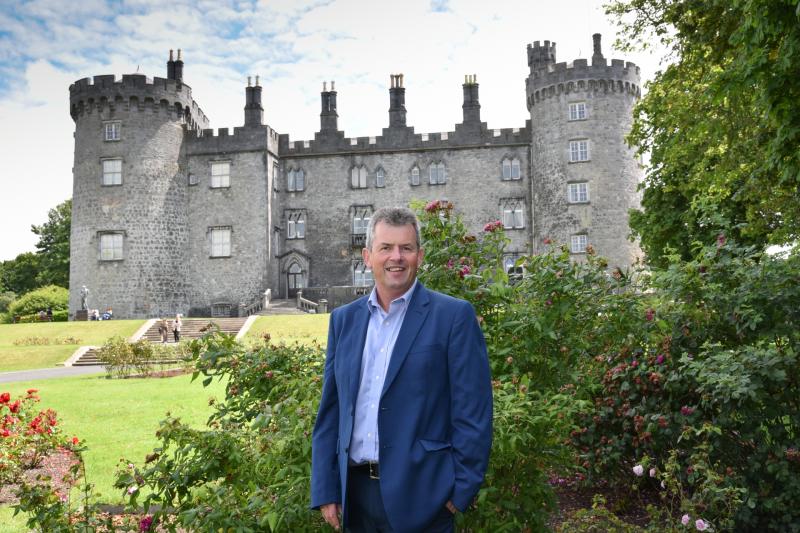 Kilkenny software business MindaClient has been selected by the Department of Tourism, Culture, Arts, Gaeltacht, Sport and Media to run the Basic Income for the Arts scheme.

Taoiseach Micheál Martin said at the launch that the scheme had the potential to be one of the most significant interventions in the history of the State to support the creative community.  Tánaiste Leo Varadkar said the scheme would rank alongside the smoking ban and the plastic bag levy in that it would be recognised overseas as an Irish policy intervention that would have wider applications in other jurisdictions.

Brian Kelly, CEO of MindaClient said that the company were delighted when they awarded the contract, but realised they had a lot of work to build the system in the short timeframe. This included everything from developing the interface in English & Irish to producing an instructional video.

Artists and Creative Arts workers can apply and 2,000 people who are eligible will be randomly selected for the pilot. This will give them €325 per week for the three years of the pilot scheme. Altogether €105 million is being allocated to the scheme that has been warmly welcomed by the Arts community.

"What we’re proposing to do in Ireland goes further than any other support I know of internationally," said Minister for the Arts, Catherine Martin.

Nerves
Brian explains that despite all the testing by themselves and the Department there is always an element of nerves when a large project launches. The scheme had been promoted extensively so there were many artists ready to click at 1pm on Tuesday when it opened.

“Our team were monitoring closely and could see that over 300 artists registered in the first 10 minutes. As expected the system performed very well,” said Brian.