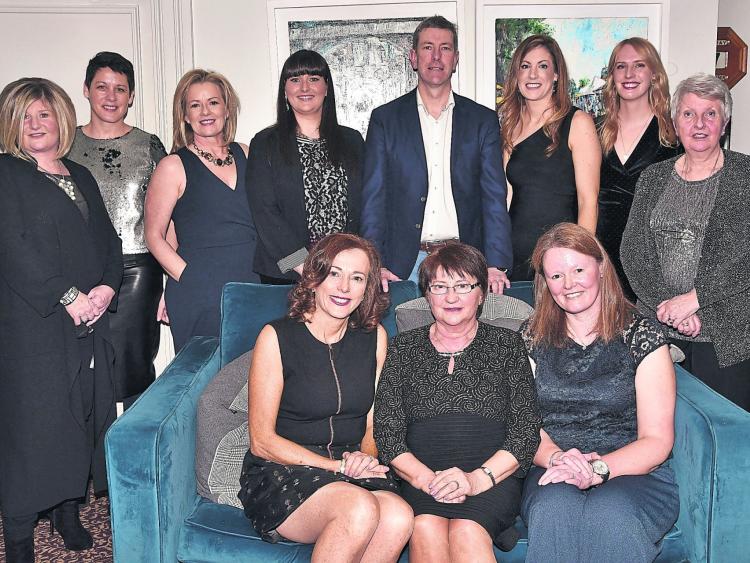 After over 50 years serving as a nurse Kay Morrissey will retire before Christmas. All those people who attend Callan Medical Centre will have at one time or another been attended to by Kay.
Kay has served in many capacities in her long career and will continue to do so in retirement.

She had so many ‘strings to her bow’ that one wonders how she found time in her life for family and work, but she did and deserves the headline title of ‘Super Woman’ Kay who is originally from Killamery started her nursing career in Dun Laoghaire as a general nurse before moving to Birmingham in England where she studied midwifery. This is the area she was most passionate about and was a strong advocate of breast feeding.

Caring for children is always central to Kay and even as a busy mother of five she devoted a lot of time children’s activities.
She set up the first play school in Callan in the early 1980s at a room to the rear of the Parish Church and later at the Friary on Mill Street.
Children were always central to what Kay involved herself in and she was one of the founding members of the Parents Association at Scoil Mhuire which was on the site of the present Bunscoil McAuley Rice today.
She served as chairperson of the association up until her youngest Noelle left primary school.
She also sat on the Board of Scoil Mhuire and is still a serving Board member of Saint Brigid's College today.

Kay was also a founding member of the Beaver/Scout Group in the 1980’s at the old Academy School where the Library is today.

Nursing was her love and it was nursing she returned to the nursing profession in 1996 to work as a practice nurse with the late Dr Patrick Hyland and since 1998 she has worked in the practice with Dr Jim Ryan. 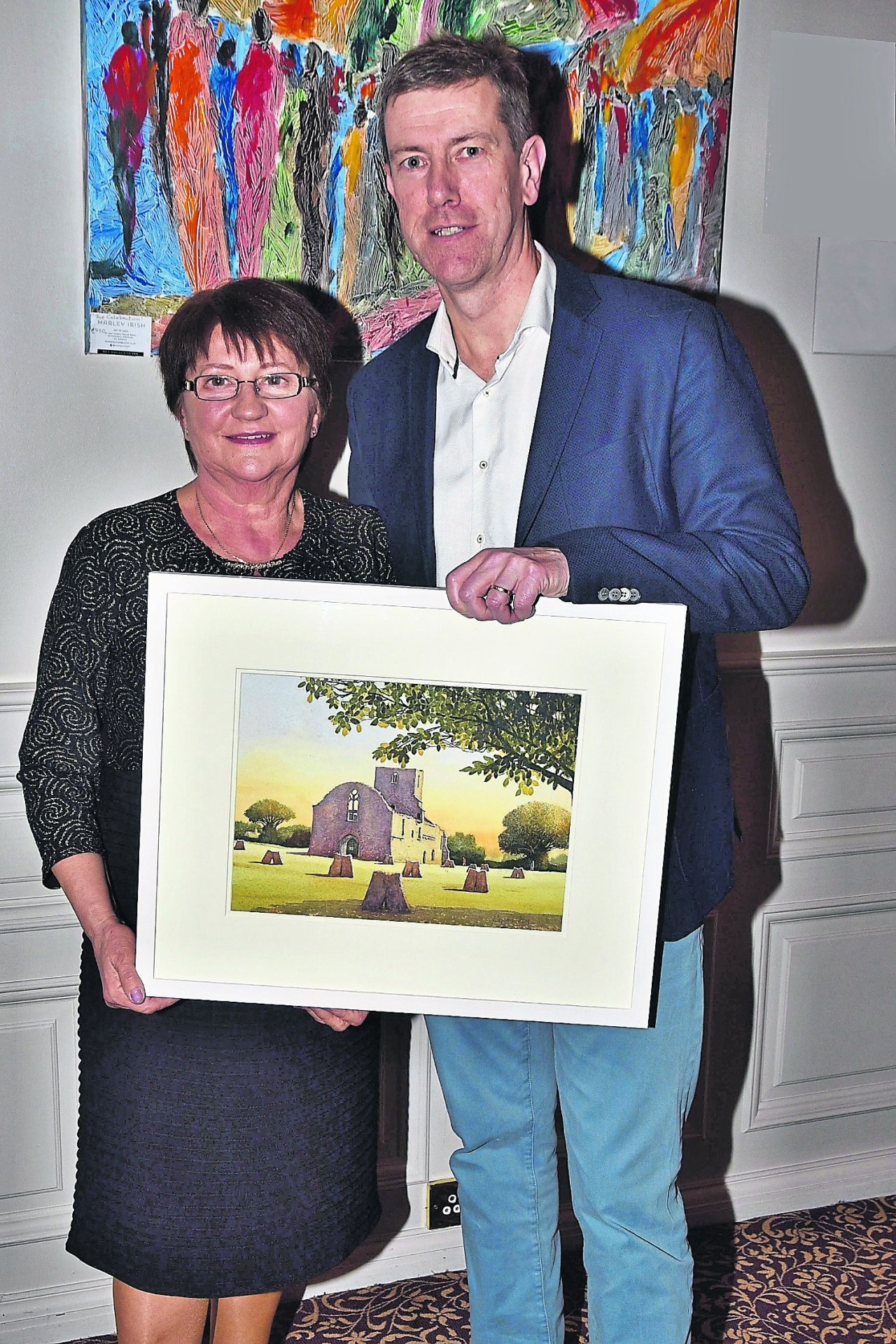 Above: Kay being presented with a painting by Jim Ryan, to mark her retirement.

The early years she multitasked as nurse, receptionist and practice manager. The old dispensary at Collins Park was small so it was just Kay and Doctor Pat and later with Doctor Ryan.

Of course the move to the new medical centre helped all to expand and work in a beautiful new environment and it there Kay has enjoyed working with doctors, nurses and staff until this week. She was also a founding member of the Kilkenny Practice nurses association and served in all of the administrating positions and is still actively involved today. Quoting Doctor Ryan he said “ Kay has been a dedicated diligent and caring health professional and has remarkable energy and enthusiasm for her work and her colleagues at Callan Medical Centre feel fortunate to have worked alongside her for so many years .We all wish Kay good health and happiness in her retirement”.

But count on Kay putting the feet up just yet as she will no doubt stay involved in voluntary positions such as the L’Arche community and Saint Brigids where no doubt she will help in the new transition coming down the line as she did with the primary schools.

Husband Noel of course is still working away, they are a couple that don’t rest on their laurels and are wonderful advocates of strong work ethics and of keeping active in the senior years.