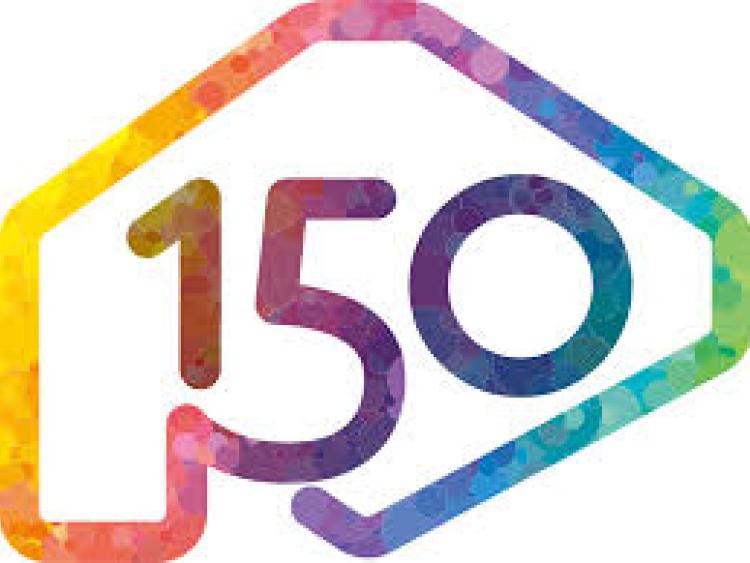 The Christian Brothers Schools have been present in Callan 150 years this year and they have being preparing to commemorate this anniversary with a number of events which will culminate in 2019.

Despite the founder of the Christian Brothers, Edmund Ignatius Rice, being a native of Callan, the Irish Christian Brothers did not come to set up school in Callan until 1868.
That was forty eight years after its first school was formed at Mount Sion Waterford. The Brothers came to Callan on the invitation of John Dunphy of the Minauns Callan.

Gifts from the people of Callan helped to build the schools on West Street. In September that year the first boys James O’Meara and Patrick Holden attended the school on West Street for the first time. Boys have been attending “the Brothers” without interruption since that time.

To commemorate those 150 years a number of events will be held between now and the founder’s feast day next May 2019.

An essay competition and an Art competition concluded last Friday and there were categories in both covering all three schools in the town.

In the spring it is hoped to stage the Rice and Westcourt Cups in Callan and Bishop of Ossory Dermot Farrell will celebrate a Mass in Callan to close the year on May 5th which is the actual feast day of Blessed Edmund.

So hopefully the community of Callan will join in the celebrations.