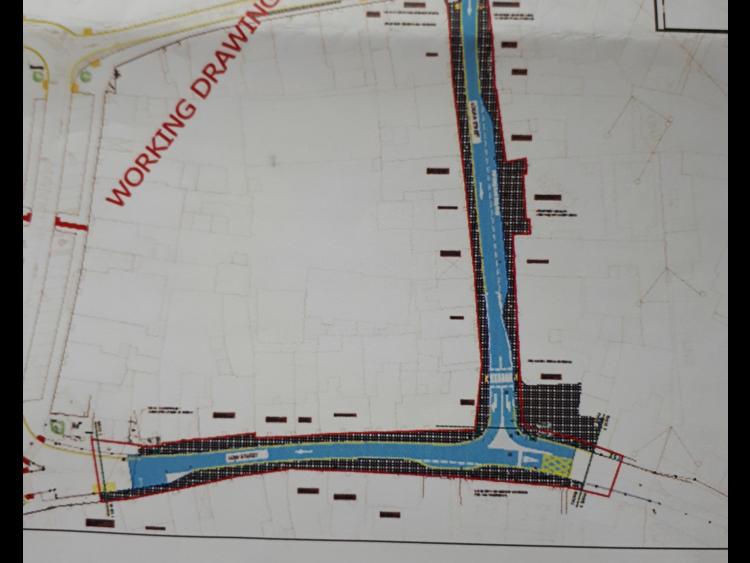 Plans for works in Thomastown

A major Kilkenny County Council project in Thomastown is expected to start in the next month.

The public realm improvements on Low Street and Logan street will be extensive and include the undergrounding of all services, ESB and Eir; the widening of footpaths on both streets; new kerbing and paving to match Market and Pipe Street; new public lighting; the relocation of the pedestrian crossing on Logan Street; and the resurfacing of the roads with improved road markings, especially at the Logan Street/ Low Street junction.

Local councillors were told that work is expected to start at the end of August/ start of September and will take approximately nine months to complete.

Kilkenny County Council is engaging with local residents and businesses and a leaflet drop, wthi drawings and information, will take place in the town over the next few weeks.
Acting Senior Executive Engineer, Declan Murphy, said as a result of engagement with the local community some changes have already been made to the plan.

One of the main concerns was at the bottom of Low Street where cars were parking illegally and the area was also being used as a loading bay. At the request of local businesses, Mr Murphy said he has asked the design consultants to “squeeze in” a set down/ loading bay area.