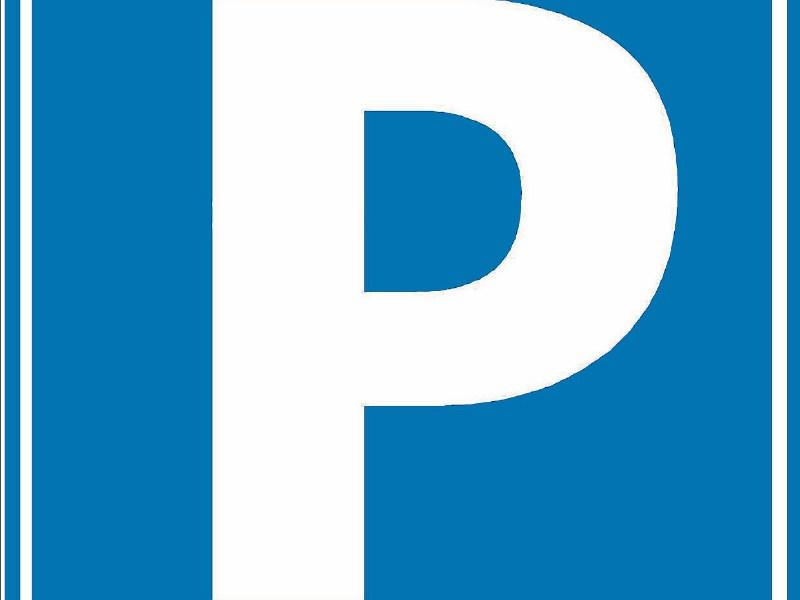 Lockdown has created a parking issue at a beauty spot between Goresbridge and Graignamanagh.
Speaking at the recent meeting of Callan Thomastown municipal district councillors, Cllr Peter Cleere said the area around Ballytiglea Bridge is popular with walkers, but parking there is a problem. The situation is “very dangerous,” he said. Cllr Cleere said some kind of traffic management plant around the bridge would be welcome.

Traffic
The bridge is on the Carlow side of the county border but the issue has an impact on traffic on the Kilkenny side, Area Engineer Declan Murphy said, because traffic is coming down at speed. He undertook to speak to his Carlow County Council counterpart on the matter.

Car Pooling
Carparks for Kilkenny people who car pool would be a good idea, according to one local councillor.
Cllr Patrick O’Neill proposed the idea at the council meeting. He said that while he would encourage car pooling, as it’s good for the environment, the number of cars parking at junctions has become “a bit of an eyesore” and a safety issue.
Asking if there is anything they can do as a council, Cllr O’Neill suggested they look into providing car parks where cars would be safer than on the side of the road. He asked his fellow councillors to keep it in mind.