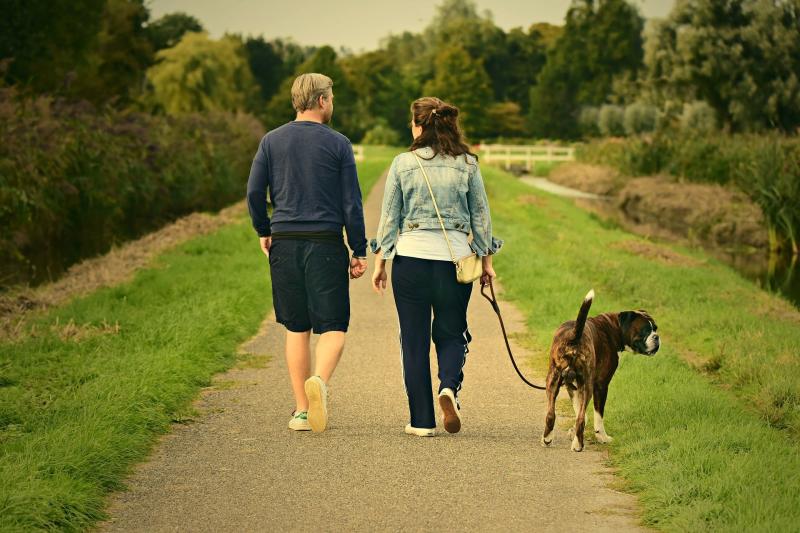 Keep dogs on leads when out walking

With lambing season in full swing, there is concern in the Brandon Hill area about dogs off-the-leash.
Cllr Michael Doyle raised the issue at the Callan Thomastown municipal district meeting. He said several concerned farmers had contacted him.

He said the farmers were asking for signs to remind walkers to keep their dogs on the leash.
Area Engineer Declan Murphy said he would speak to his colleagues about it.