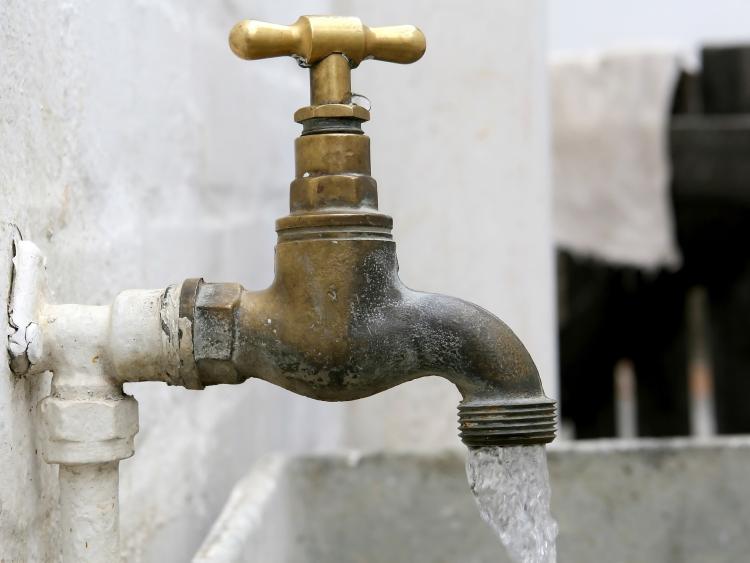 Hopes that 'ice-pigging' will clean the water network.

More than €150,000 is to be invested in the water supply for Castlecomer - Clogh - Moneenroe.

The concentration of manganese in the system (due to over 300 years of mining in the area) has been causing ongoing problems in the piping network, and outdated treatment plant at Loon.

The scope of the works are: Refurbishment of key elements of the Water Treatment Plant at Loon; Reservoirs at Kiltown, Aughamuckey, Mayhora and Gorteen will be prioritised for cleaning during July and August; the full extents of the networks are to be cleaned using a technique called ‘ice-pigging’.

Ice-Pigging is a pipeline cleaning process in which an ice slurry solution is pumped into a pipeline under pressure to remove built-up sediment and deposits and is a very effective solution for the removal of manganese deposits. It is proposed that Ice-Pigging will be carried on the network following the treatment plant refurbishment works and reservoir cleaning works in August.
Cllrs Maurice Shortall and John Brennan thanked all present at the meeting for their co-operation on what had become an ongoing problem in their areas.