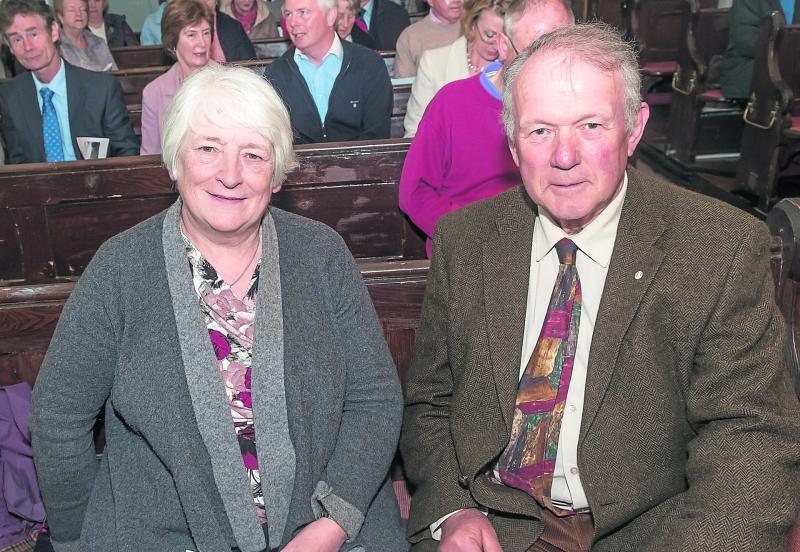 LOTTO
This week's numbers were 4 : 6 : 7. There was no winning ticket. Next week's jackpot increases to Eu 2,200. The consolation winners were Kieran Campion, Trish Power, Ann Gaffney, JohnO'Neill and Carmel & Caroline.