Kilkenny still vying for All-Ireland glory this year... but the county needs you! 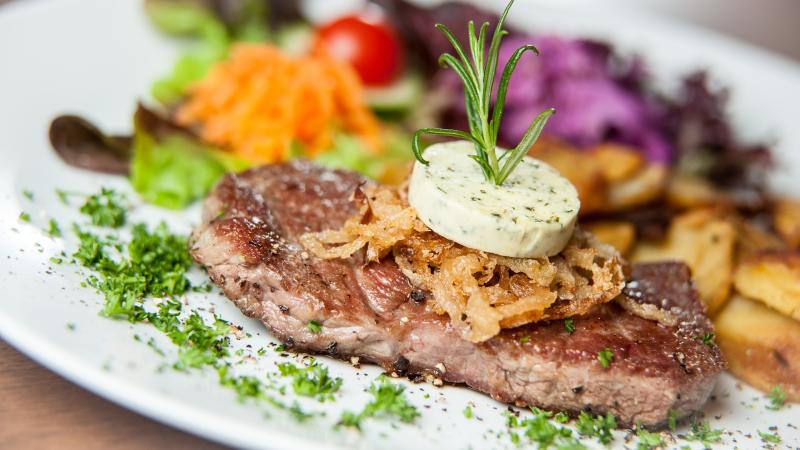 Kilkenny is through to the final of Ireland's Top 10 Foodie Destinations for 2017, after the shortlist was announced last week by the Restaurants Association of Ireland.

The competition – which is left with ten finalists - aims to celebrate Ireland’s unique and wonderful food offerings and to encourage local food tourism initiatives across the country.

Although there is tough competition, the county has already proven it has a lot to offer with the famous Savour Kilkenny food festival and Kilkenny Castle both featuring in a brand new online video showing off Ireland's tourism hotspots to the rest of the world.

The top ten left for the "Foodie Destination of Ireland 2017” include Boyne Valley, Kinsale, West Cork, Cong and West Waterford.

Applications for the competition were received from all corners of the country. During the first stage of judging, applications were thoroughly assessed by an independent panel of judges.

Each finalists will receive a pre-arranged visit from independent assessors in the coming weeks.

This assessment will be combined with a national public voting campaign where the public can choose their winning foodie destination out of the ten finalists.

Both components will carry equal weight in the overall score. The winning destination will be crowned “Foodie Destination of Ireland 2017” on August 29.

Chairperson of Kilkenny Tourism, Naoise Nunn, said: “We are delighted that Kilkenny has again reached the final in this competition, it reflects the passion and hard work of everyone involved and endorses Kilkenny’s reputation as a must visit foodie destination.”

A number of 2016’s finalists, including last year’s winner Boyne Valley, have made the top ten list for Foodie Destinations again this year.

Adrian Cummins, Chief Executive of the Restaurants Association of Ireland, said: The quality of submissions this year was once again excellent.”

Online voting is now live via www.foodiedestinations.ie until noon on Thursday, August 10.

The final decision will be made by combining judges' votes with the public vote.