Kilkenny parents paying for taxis to get their children to school and you won't believe why... 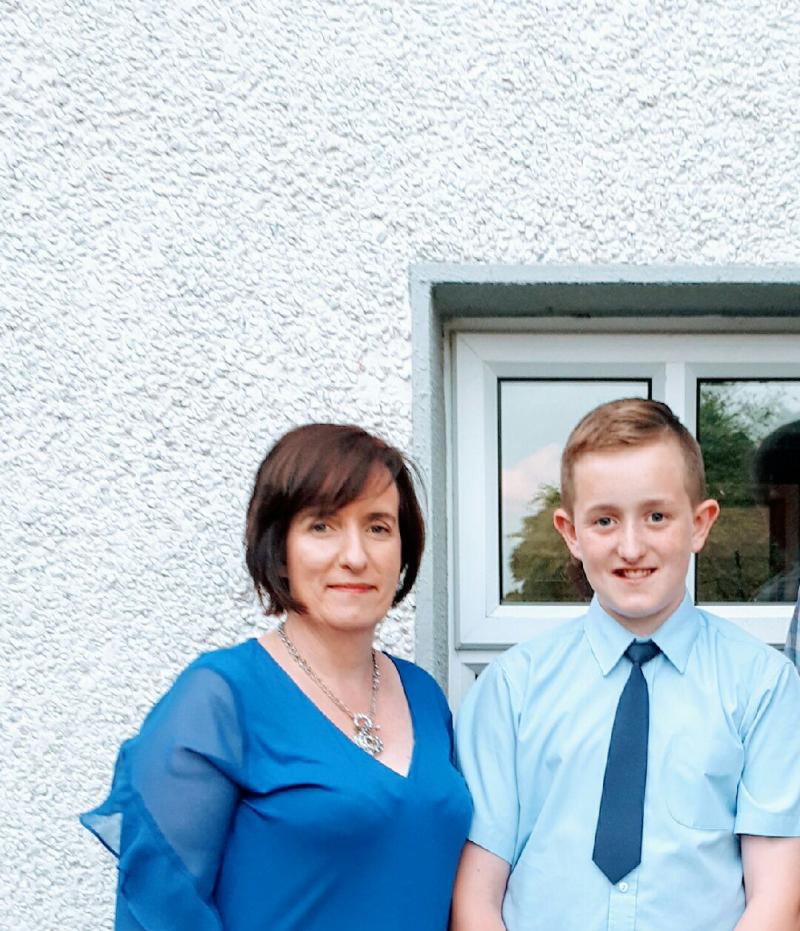 Parents in Mullinavat are paying for a taxi every morning to send their children to secondary school because they have been denied a seat on the bus route to New Ross.

There are 17 children in total from the Mullinavat, Tullogher and Listerlin area of south Kilkenny who have lost or not secured a seat on the route this year and parents are outraged.

Concessionary seats are allocated on school bus routes but if there is greater demand for seats from students closer to a particular school then the more eligible students get the seats.

Maria Davis's son, Darragh, went into first year in the Good Counsel College in New Ross and she says they were only told he would not have a seat on the bus route just “eleven working days before he started school”.

Speaking to the Kilkenny People, she said: “The concessionary seats were gone. My nearest school is the Vocational School in Mooncoin according to Bus Éireann.

“For some of the other 17 kids it would be that school or the Vocational School in Ballyhale.”

For more on this pick-up this week's Kilkenny People.