Sean Keane: Kieran Street and lack of a skate park in city 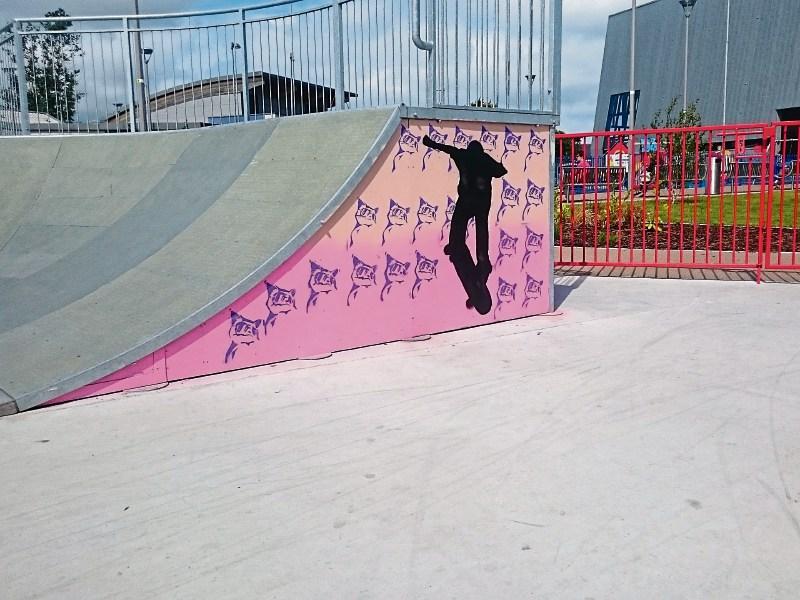 Kieran Street and lack of a skate park in city

Shopkeepers on Kieran Street have taken unprecedented action.
They have spoken out about the siege they feel they are under from a group of youngsters who congregate outside Dunnes Stores, across the street from their shops every afternoon and early evening.
They have made it clear that is a small number of young people that are involved and that most of the others who turn up on the street are law-abiding and well behaved.
At a Joint Policing Meeting in February 2012, Liz Walsh who owns Stonehouse Books, on the street said that she had taken to closing early on certain days, such was the extent of the menacing behaviour from the group.
Her concerns at that meeting were echoed by other speakers, who were also worried about the consequences of the anti-social behaviour on visitors, their business and the reputation of the city as a great place to live and see.

“I am passionate about my city, but I have been so horrified by what is going on,” Liz Walsh said at the meeting in City Hall.
Her words have fallen on deaf ears. The situation has deteriorated and in the last week, a number of serious incidents really upset the shopkeepers who are decent, hard working people who run, good businesses.
A number of assaults really frightened them and while the youngsters who stand under the arch were not involved, it has added to the general sense of fear on the street.

Things have got a lot worse since February 2012. The language of the young people has deteriorated and the use of bad language is now regarded, in some quarters, as acceptable.

The story of Kieran Street and its troubles is on Page 2 of this week's paper.
When the Kilkenny People put the story on-line last Sunday we received a lot of different views from members of the public.
They were basically in three camps. The first were those who agreed there is littering, anti-social behaviour, profanities being used and assaults.
The second view expressed was that there was no story, that nothing bad was happening there.
The third and most interesting section of those who responded to the story on Facebook said, what do you expect?
They argued with some legitimacy that young people had no where to go, that there are no facilities for them and that it is the fault of the powers-that-be.
While the behaviour of these thugs who bully people on the street, intimidate older people, make a nuisance of themselves and have no respect for anyone or anything can never be acceptable, there are questions to be answered by our local politicians and our city officials.

For the last 20 years, they have been talking about constructing a skate park and still nothing has happened.
It is a joke and on several occasions, sites were chosen and time schedules given, only for things to collapse.
This is a sad reflection of those we have been elected and while councillors claim to have worked hard on this, they have not delivered no matter what they say to defend themselves.
We can find money for endless revamps of High Street, new bridges, walkways but we can't fund a skate park.
The latest we have on the issue is that another consultation process is underway with young people before any decision will be taken. We have heard it all before.
There is speculation that it will be built in the brewery site but there have been too many false dawns to take this as a definite guarantee. It would seem there are no votes in providing skate parks in Kilkenny city.